For the third time in the game’s history we have had two World Cups – 15s and 7s – in the space of a year. What do the results tell us about the all-round strength of the world’s national teams across both formats?

The nation that comes top for 2017-18 will be no surprise. The rankings beyond that are a shade more interesting - and those of the previous two "combined world championships" throw up a few surprises too. 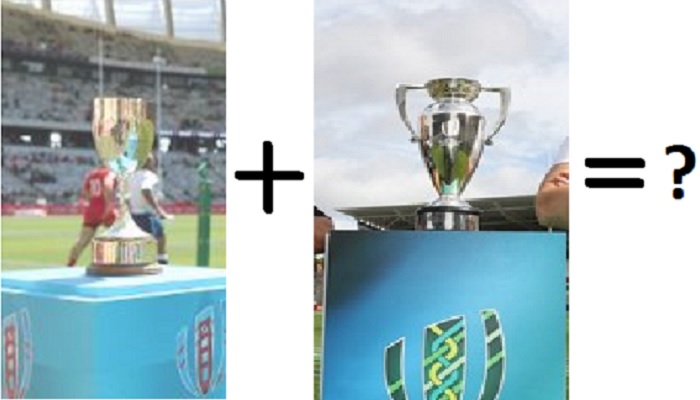 Of the 16 countries that took part in last weekend’s Sevens World Cup in San Francisco, a remarkable nine were also represented in Dublin for the XVs World Cup last year – nine countries that can reasonably be described as the core for women’s rugby worldwide, especially as they filled the top six places in both competitions.

It also means that we can combine the results to produce an all-round women’s rugby world ranking list that doesn’t have to rely on complex maths and arguments about what matches to include and what not. All we need to do is add together the final positions of each county in the two tournaments.

Of the teams that missed out on one or the other tournaments, Wales – 7th in Dublin last year and the leading non-World Series European 7s team – might reasonably be placed 10th.

The other countries that made an appearance in only one tournament were:

In 2013 the Sevens World Cup was in Moscow, followed by the XVs World Cup in Paris. Again nine teams played in both tournaments, and again the top six places in both events were filled by this “elite nine” (though not the same nine as in the last 12 months).

There were not play-off games for all positions in the Sevens World Cup, hence the “.5s” in some rankings (ie. Ireland were equal 11th)

In 2009 the Sevens World Cup was in Dubai, followed in 2010 by the XVs World Cup in Guildford and London.

Only seven countries appeared in both events – reflecting a world where sevens at least was still wide open to all-comers. However, again the top six places in both events were filled by teams from the “elite”.