How are the the ScrumQueens Women's Test Rankings calculated? 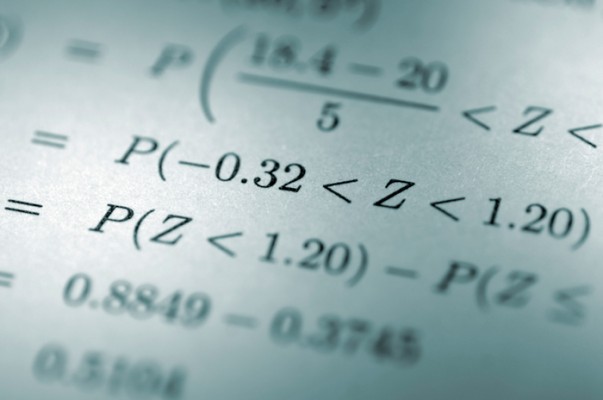 The ScrumQueens Women's Test Rankings were introduced in July 2013, and use the ranking system developed and published by French statistician Serge Piquet since 2009

The system is similar in many ways to that used by the IRB, and includes data from every women's international match since 1982.

Match points are awarded to each country as follows:

1. Match level - generally the mean of combined points the two teams before the match, with a minima,

3. Match venue - 100 points is shared between the two teams. A team playing at home against an opponent from another continent gets 0 point, but 100 is awarded to their opponents. 25 points goes to the home team if the opponent is from the same continent, and 75 for their opponents. 50 goes to each team if they are playing on neutral ground.

4. Number of scored points and the points difference.

Matches against A, B , Emerging, Amateur, Junior, Student, Army, Police or Services teams (and provinces/clubs when these games are part of official competitions) are also taken into account.

Nomads (and other official supra-national teams, such as the Caribbean XV) are awarded ranking points but not a ranking position.

After each match a team's new ranking points total will be equal to the sum of 10% of their match points, and 90 % of the ranking number before the match. This method evens out occasional surprise results and ensures that the ranking rewards consistency of performance.

Finally, in order that current form is given priority over historic performances, points gained from past matches decrease by 2% per year.

Although the ranking is similar in principle to that produced by the IRB for men's rugby, there are some differences that take into account differences in women's rugby.

The IRB system does not take in account the level of the teams - the winner gains some points, and the loser loses them, regardless - thus a good performance by a smaller team against bigger team actually counts against them. Given the sometimes wide variation in strength of teams - even in the same competition - this is too simplistic for women's rugby.

The IRB ranking does not take more in account the matches against "special" teams, especially those that are not IRB members - but for a lot of the smaller women's nations games against teams such as England "A" are more significant, tougher, and often as good (if not better) a guide to their strength than those against some full-strength test teams. As a result such games are included in this ranking.

Finally, a new team added to the IRB’s rankings is arbitrarily awarded a fixed number of points (currently 30 points) and has to play at least 10 matches to be classified. Given the number of tests women's teams play this would be a significant barrier to inclusion.