Counting tests: the minefield of stats

The news wires are full this week of New Zealand’s upcoming 100th test match. But is it as simple as that? 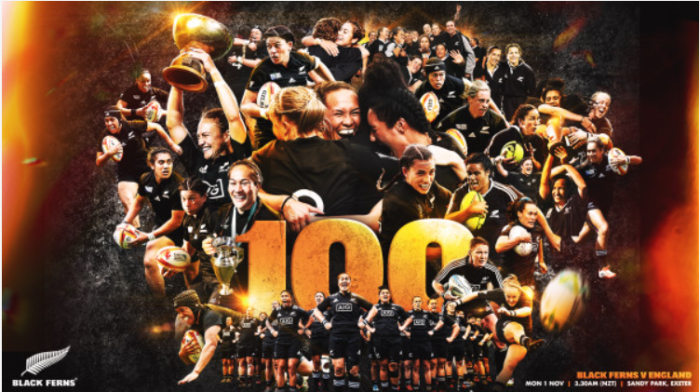 When you look at World Rugby’s pages, and in particular the women’s rankings, you will find one thing notable by its absence – a list of all women’s test matches since the first one in 1982.

The reason for this is simple – it is a massive can of worms. Indeed a whole supermarket shelfful of cans.

What is a rugby test match? According to Stuart Farmer (the guru of rugby statistics) it is “an international match, usually played between two senior national teams, that is recognised as such by at least one of the teams' national governing bodies”.

So, fairly simple. Except…

* What happens where there were two national governing bodies – one for women’s and one for men’s rugby? This was the case for many years at the start of international women's rugby.

* And what happens if one side recognises the game as a test and the other side doesn’t? The latter is an important question as there are at least twenty, and possibly well more than that, where governing bodies disagree.

To complicate matters a little more, in addition World Rugby (for ranking purposes at least) only recognises tests where both teams were members of the IRB or World Rugby at the time the game took place.

And then there are games in World Cups, European Championships and similar tournaments where non-international teams were added to fill gaps created by late withdrawals.

This is perfectly illustrated by New Zealand’s “100th test match” this weekend.

To add complexity to that, USA and Netherlands were IRB members when RugbyFest took place, but the Soviet Union was not…until a month later.

In addition, New Zealand do not recognise an “unofficial” third place game played at the 1991 World Cup against France for which France gave caps and included in their test match totals (or did until very recently).

On the other hand, two games against a World XV in 2003 are included – games which World Rugby would not recognise, for ranking purposes at least.

So, this weekend’s game is…

And if you think this is a bit of a minefield, then the status of quite a few England games – especially in some European Championships – are a classic “riddle wrapped in a mystery inside an enigma”.

Men’s rugby used to have similar problems, but increased media interest in rugby statistics forced the games hands and there are now just two tests where the two sides do not agree (inevitably, perhaps, one of these teams is New Zealand).

Of course, it would be so much easier if – as in most other world sports – the world governing body came up with a definitive list. We may have a long wait.