The "other" World Cup: Utrecht Shield

There is more than one way to decide who are the world champions, and appropriately all current methods point the same way. Including the (literally) fabled "Utrecht Shield". 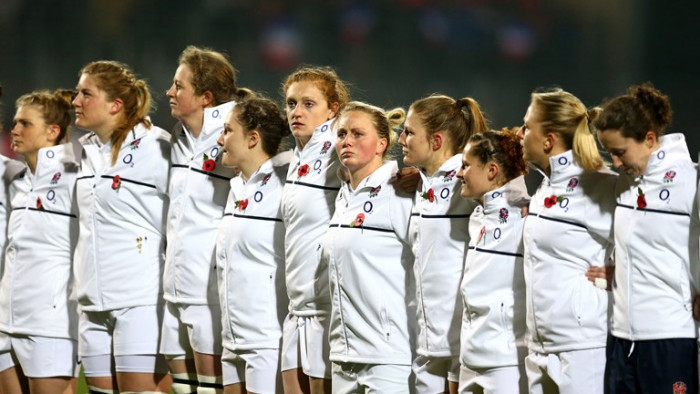 England will "defend" the Utrecht Shield against Spain on Wednesday

In most sports the way to decide who is the champion team is to have a tournament – a league, or knockout, or a combination of the two. More recently (with the help of computers to crunch all the numbers) ranking systems have also become popular.

But in earlier times it was the “challenge” method that was most preferred, with the current champion taking on “challengers” until they were beaten, at which point the successful challenger would become champion.

In many cases the original purpose of a knockout tournament was just to decide who the challenger would be (which is why so many sports have “challenge cups”, even if the challenge round no longer exists).

In some sports – from boxing to yachting’s America’s Cup – it still a system that is used. Even in rugby, teams in New Zealand compete for the JJ Stewart Trophy (or, in men’s rugby, the Ranfurly Shield) whenever the current holder is playing at home.

With this in mind back in 2011 some history-minded rugby followers came up with the idea of the Raeburn Shield, named after the venue of the first men’s test match, and retrospectively worked out who the men’s world champions would have been if a challenge system had been in place since 1871.

More recently Matt Grande applied the same system to women’s rugby, creating the Utrecht Shield, starting in 1982 with the first test match, in Utrecht, which also made France the first (hypothetical) holder of the “Shield”.

Although the Utrecht Shield does not physically exist, it would not be the first sports "trophy" to be purely theoretical and over the years it has been held by more teams than the actual World Cup. England, France, Great Britain, Ireland, Italy, Netherlands, New Zealand, United States, and Wales have all been “world champions” under this method..

There have been some periods where the mythical shield has stayed firmly on the theoretical shelf of one holder for a lengthy period. New Zealand “held” it from 2002 to 2009, surviving 20 challenges before England wrested it off them. Similar England survived 18 “challenges” between 1993 and 1997.

More recently things have been much more volatile. Since England to lost the Shield in February 2015, the holder has changed 10 times, passing through the hands of first Wales, then France, Italy, France (again), back to Wales, onto England, then France (yet again), back to England, and finally on to New Zealand before reaching the current holder.

And the current champion is (perhaps appropriately) England – who won the shield when the beat New Zealand on 16th June, and who will now defend it in the opening game of the World Cup, against Spain, on 9th August, in what will be Spain’s sixth attempt to win fabled title.

England, France, Great Britain, Ireland, Italy, Netherlands, New Zealand, United States, and Wales have all been "World Champions" under the rules of the Utrecht Shield