Although they failed to qualify in their respective World Cup qualifiers, the performances of Uganda and Kenya - and to a slightly lesser extent Japan - have been recognised in ScrumQueen's September Women's Test Rankings. 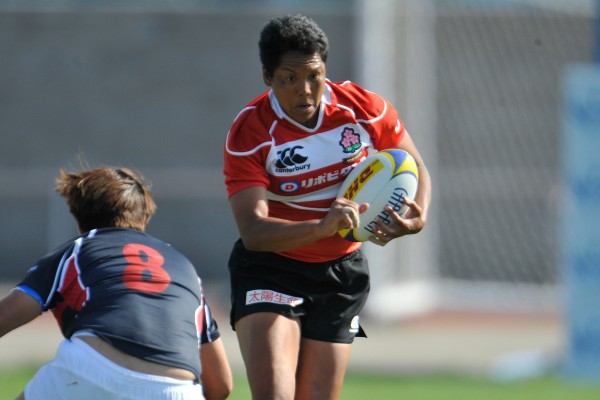 September's test rugby was confined to the World Cup qualifiers in Asia and Africa. In both cases the highest ranked sides - Kazakhstan and South Africa - qualified as expected, but their on-field performances were not sufficient to improve their actual ranking (in fact South Africa actually drop a point). Both remain in the same positions - 15th and 10th respectively - with points scores almost unchanged.

Uganda, on the other hand, are rewarded for their performance against South Africa - a side that started almost 3,000 ranking points (calculated by this method) and 17 places ahead - with 164 points, moving them up three places to 24th.

Similarly Singapore's win over Hong Kong jumps them up three places to 23rd place - now just one place behind their great Asian rivals.

Japan's great performance in Almaty is also rewarded with a rise of two places to 19th.

No test matches are planned for October, but November will see Canada, the Czech Republic, England, France and Switzerland in test action with the chance for Canada to continue their rise up the rankings, while France could overtake England in second place, especially if they were to repeat their Twickenham win from earlier this year.