On Wednesday 10th April 1991 teams played in the final pool games of the inaugural Women’s Rugby World Cup. The competition had only begun days before on the 6th April, but the organisers and players had committed to a tight schedule in order to minimise costs and personal time players had to take off from their jobs in order to travel and compete. The third round pitted New Zealand vs Wales, Japan vs Sweden, USA vs USSR, and Spain vs Italy. 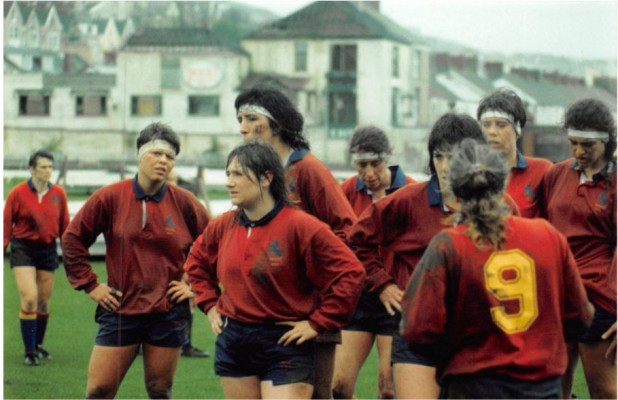 The Spanish team had faced a strong England side in the first pool match, losing 0-12. Just four days later, Spain recovered sufficiently to beat the Italian team 13-7 and finish their pool in second place. While England advanced to the Semi-finals, Spain advanced to the Plate competition and added to their victories with an impressive performance against Japan 30-0.

Spain formed their first national team for the 1991 WRWC, but a regional squad had previously competed in three international matches. Catalunya lost to France 0-28, lost against Italy 4-30, but did defeat Wales 4-0 in October 1990. 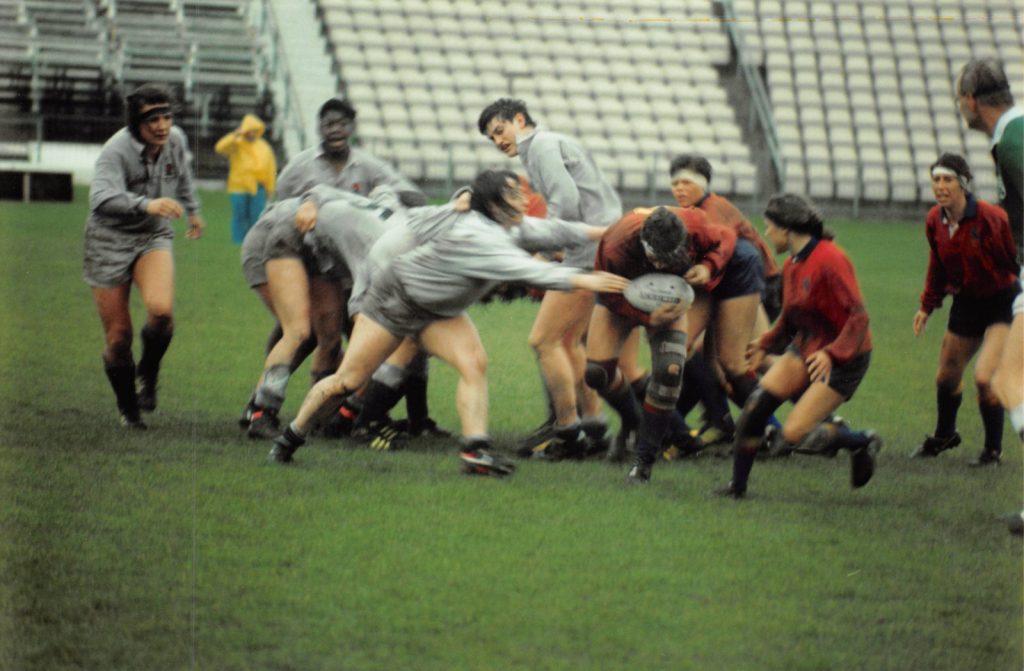 Spanish women’s rugby began in the Catalan region in 1979, although the first official competition didn’t take place until 1983. In 1991 there were 27 women’s rugby teams playing in Madrid, Pais Vasco and Valencia.

Interestingly, the Spanish team actually received funding from their national rugby union to attend the Women’s Rugby World Cup. Although the WRWC was unofficial in the eyes of the International Rugby Board (IRB), the Spanish Rugby Federation actually paid for the players’ flights and accommodation in South Wales, a very different experience to many of the other national teams.

Unfortunately this reliance upon financial support from the governing body prevented Spain from competing at the next Women’s Rugby World Championship in Scotland in 1994, although the following year they were able to play at the European Championship, unexpectedly beating rivals France to the trophy 21-6.

Lydia Furse and Scrumqueens will be exploring more of these stories in celebration of the 30th Anniversary of the first Women’s Rugby World Cup, 6th-14th April 1991.