The dates for this season's HSBC World Rugby Sevens Series have been announced. 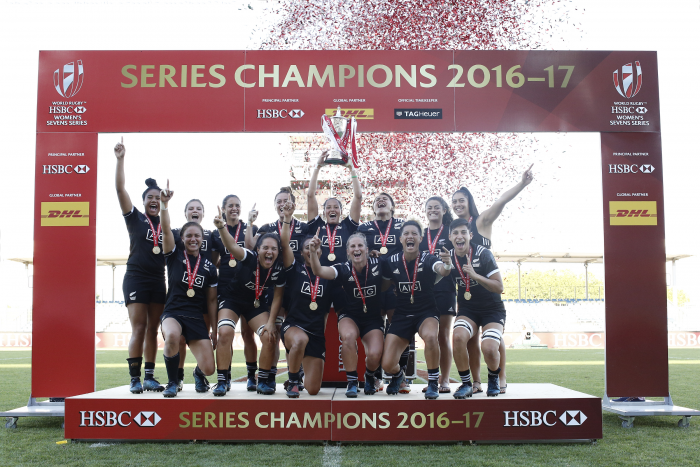 The Women’s Sevens World Series will have just five rounds this season, with the United States missing from the schedule for the first time.

The absence of a women’s event at Las Vegas is a surprise as it featured in draft programme, published by the Spanish Federation in July.

The decision leaves a significant gap in the calendar between the second round in Sydney (26-28 January) and the third round in Kitakyushu three months later.

However, the USA Sevens will still go ahead, as planned, in Las Vegas from 2-4 March, and will almost certainly have a women’s competition, just not one that will count in the Series.

The Series also breaks new ground by ending in Paris on 8-10 June, where both the men’s and women’s series will reach their climax, and where it was recently confirmed that the Olympic Games will take placed in 2024.

Two other rounds will be also double-headers – the start, at The Sevens Stadium in Dubai starting on 30 November, and the second round in Sydney, where this year all women's games will be played in the main Allianz Stadium.

After this the women’s series goes its separate way, first to the Mikuni World Stadium in Kitakyushu, Japan, on 21-22 April, and three weeks later on to the Westhills Stadium in Langford, Canada (12-13 May) before ending in Paris.

Although this is a reduced season, compared to 2016-17, several of the teams will face other challenges. Australia, Canada, England, Fiji and New Zealand will take part in the Commonwealth Games from 13-15 April – just a week before Kitakyushu – and most teams will also be going on from Paris to the Sevens World Cup in San Francisco in July.