We may not have had the Olympics yet, never mind the 2017 Women's Rugby World Cup in Ireland, but the mind of World Rugby is already looking ahead to 2018 and the Women's Sevens World Cup in San Francisco bay area in the United States. And this week they confirmed the qualfication process for the 16 women's teams who will take part. 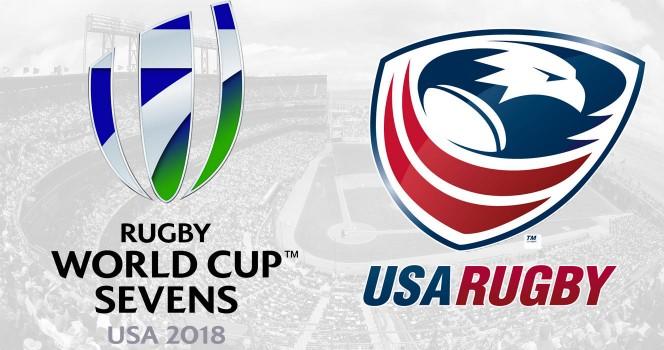 The Women’s Sevens World Cup in 2018 will be the third women’s World Cup, and will be played alongside a men’s competition. The dates for the tournament have yet to be confirmed, but it is expected to in the middle of the year.

Unlike the Olympics and the XVs Women’s Rugby World Cup, the Women’s Sevens World Cup will feature 16 teams (there will be 24 in the parallel men’s event).

The top four teams from the WSWS, not including any pre-qualified teams.

From regional championships played between July 2017 and April 2018

To illustrate how this would work, if it were based on WSWS current standings and the most recent championships, the following teams would have qualified for San Francisco…

The qualication process must be complete by April 2018.