World Rugby today announced details about how the 16 qualifiers for the 2025 World Cup will be decided. How will it work in theory and practice? 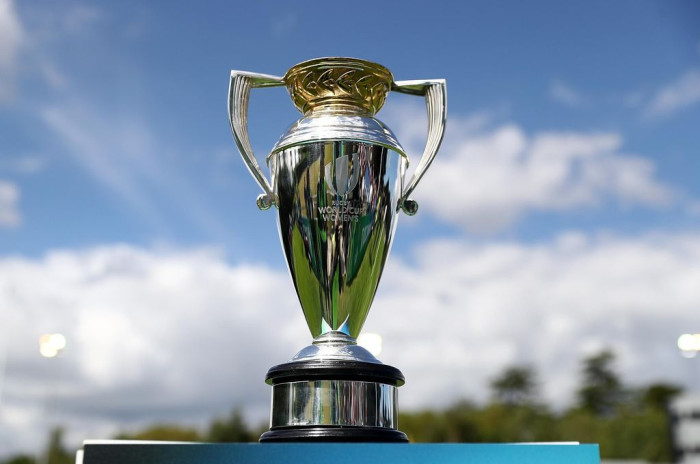 There has never been a set qualification process for the World Cup. Prior to 2010 – and to an extent even 2014 – it was largely an invitational event.

The first real attempt at a formal qualification process emerged properly for 2017, although many nations in the Americas, Africa and Oceania were excluded, for one reason for another.

The process for this year’s World Cup was a further step forward, and the most complex yet offering more opportunities to more nations than ever before, although it has been badly hit by delays and withdrawals due to COVID.

The process for 2025 is another step forward again and promises to be the model for tournaments into the future.

Key differences include a reduction in the number of teams qualifying based on their position in the previous World Cup. For this year’s tournament seven of the 12 places were based on ranking at the 2017 tournament. For 2025 only four out of 16 places will be based results in New Zealand.

Another step forward is that only World Rugby or regional confederation tournaments will be used to decide places at the World Cup – the Six Nations is for the first time not mentioned as a qualification route.

However, there is an element of smoke and mirrors here because in practice it is.

How will this work in practice?

The first four places based on current rankings would be:

Next, we have the regional teams. Again, based on current rankings and discounting the teams already qualified above:

Finally, six teams from the WXV not included in the above.

In practice all six teams in WXV1 - England, France and Ireland (top three from Six Nations), and New Zealand, Canada and Australia (top three from Pacific Fours)- will have qualified from the above, so the six teams from WXV2 would fill the six WXV spots. These teams are two from Europe, and one each from Oceania, Asia, Africa an Pacific Fours. Assuming these are Samoa, Japan and South Africa they will have already qualified, so United States, Italy, and Scotland woud qualify from WXV2.

World Rugby have also made some important changes to WXV3. Six teams will now take part at this stage - two fro Europe, and one each from Asia, Africa, Oceania and South America. - instead of four They will be divided into two pools of three with teams playing all of the other teams in the opposite pool.

What is important about the change is that the new format will see two teams (the winners of each pool) automatically promoted to WXV2 in time for it to be used as a qualifier in 2024.. The leading teams in WXV3 in 2023 will be the two European teams. Based on current rankings these will be Spain and Wales. Promotion to WXV2 will almost certainly guarantee a World Cup spot for both.

The 16th team will then come from WXV3. On current rankings that would be Hong Kong. However, there is a chance that an eighth European team might qualify. The bottom team from WXV3 in 2023 will playoff against the highest ranked team outside WXV, which is currently Russia - who are ranked above Hong Kong.

Based on current rankings the 16 teams at the 2025 Would Cup would therefore be: