After the confirmation that the women’s competition will continue to shadow the men’s, the fixture schedule for next year’s 6 Nations has been announced. 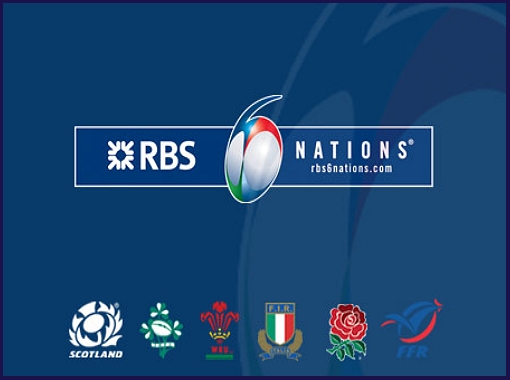 Ireland’s defence of their title begins with two home games - against Scotland on the weekend of 1st/2nd February, followed by Wales a week later.

However the headline game of the opening weekend sees England – presumably returned to full strength – travelling to France. Always a huge battle, this will have a special relevance in France’s World Cup year with both teams firmly focused on the fifteens game.

The French, like the Irish, have two home games at the start of their championship as they host Italy the following week. Italy – one of the most improved sides in the 2013 tournament – also travel in week one, when they visit Wales

Overall Scotland have possibly the toughest start to a campaign – their visit to Ireland at the start of the tournament being followed by a home game with England in week two.

Should England win in France, then the Six Nations championship decider could come in week three when they are at home to Ireland. On the other hand, if the French gain the upper hand in opening round, we could well have to wait until the final weekend and their home game against the Irish.

Venues and precise dates will be announced nearer to the tournament.