Venues and timings have been confirmed for the upcoming women’s 6 Nations, which kicks off on February 2nd. 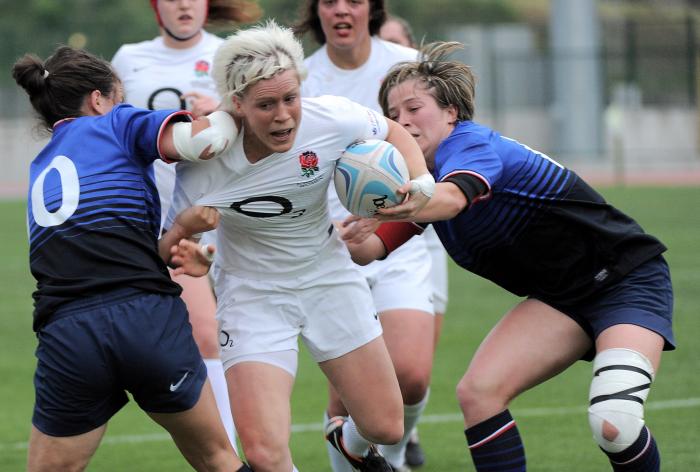 England will play at Twickenham again this season – this time against France, while Scotland will play a game at the Scotstoun Stadium, the home of professional outfit Glasgow Warriors.

Italy will play at three different locations in their home games, kicking the tournament off with the first game against France in Brescia, before playing later against Wales in Benevento and against Ireland in Milan.

England open their competition off at their usual venue at Esher, before playing straight after the men’s game at Twickenham against France. The venue for their final home game against Italy has yet to be confirmed.

Scotland meanwhile will play in Dundee, Lasswade and Glasgow in their three home games. While Ireland will entertain France and England at their favoured ground of Ashbourne where they have an excellent record.

Wales open their tournament at Port Talbot on the opening weekend and will then have to wait until the final game to return for their second and final home game against England.

France will play in Laon and Dijon in their two games.