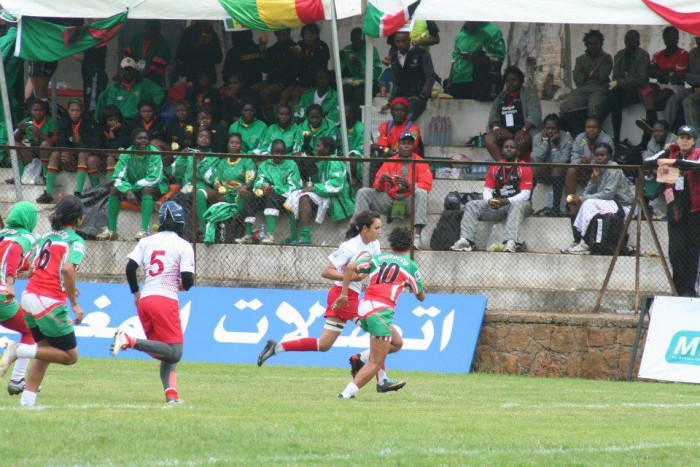 Gathering together the leading national sevens teams from across the continent is always a challenge, with funding being the major barrier.

The tournament in 2008 was won by South Africa, who beat Uganda in the final. An Emerging South Africa team also won the previous tournaments in 2006 and 2007.

This year's event will feature six teams: South Africa and Tunisia (who will represent Africa in at this year's world cup in Moscow), Kenya (finalists at last year's tournament), Uganda and Senegal (beaten semi-finalists last year), and Zimbabwe.(5th last year).

Kenya are unchanged from their last international tournament in Dubai, but Uganda will be without Helen Buteme, who is unable to break from her academic studies in Europe.

Zimbabwe's team manager, Mike Wandera, reports that his team are "confident about making the final", but South Africa - who are by far the most experienced team - are at near full strength and will start as favouries, .

For South Africa and Tunisia the tournament is important preparation for Moscow, while for the other teams it is the start of their preparations for Olympic qualification.

Pool winners and runner-up will qualify for the semi-finals, which will be played on Sunday.