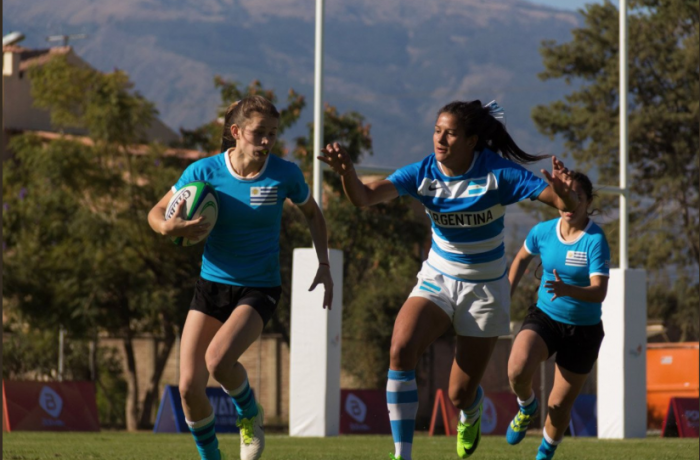 The Pan American Games, the "Olympics of the Americas", will be a good opportunity to see the evolution of the women’s game on the continent and to have a peek of those who may qualify for 2016 Rio games.  Argentina since Hong Kong has built their team and their work has paid off classifying to the games in style!

Colombia qualified for the first time and following the success of the Men’s team at the recent CONSUR Championships they look very much the dark horse for the tournament.

Two round robin pools on the Saturday with the top two teams from each pool playing off in a round-robin on the second day (there was no "final"). Argentina (Las Pumas) won all seven games over the weekend while Colombian (Las Tucanas) the runner-up.