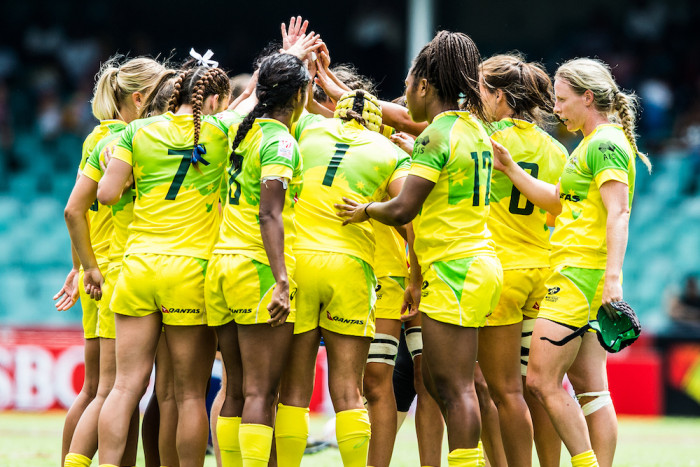 Rugby Australia, and the Rugby Union Players Association (RUPA), have reached an agreement on new pay deal that for the first time includes both the women’s 7s and 15s teams.

The new CBA is effective immediately and runs through to the end of 2020, in line with the current broadcast agreement.

New minimum terms and conditions have been agreed for each playing group, which will include 29% of revenue generated by the professional game.

The deal includes pay equality for all Rugby Sevens players – women and men – with the same entry level full-time minimum salaries replicated across professional teams (ie. all teams except for the “amateur” women’s XVs).

Sevens players will also continue to be eligible for funding from the Australian Sports Commission in addition to these minimum RA contracts, while women players will also now be protected by an industry leading Pregnancy Policy to provide support and security over their employment.

Although amatuer, the women’s XVs players will receive Test match payments for the first time from 2018 - an announcement builds on previous indications that that the Wallaroos will not have to wait until the warm-up games for the next World Cup before they play again.

Outgoing Rugby Australia CEO Bill Pulver said: “The new CBA is the first of its kind to incorporate all professional programs, including our Sevens teams and the Wallaroos, and importantly addresses key issues of pay equality and player welfare.