Australia will play Japan for the first time on home soil in a two-Test series this July, expanding the Wallaroos’ calendar to four Test matches in 2019. 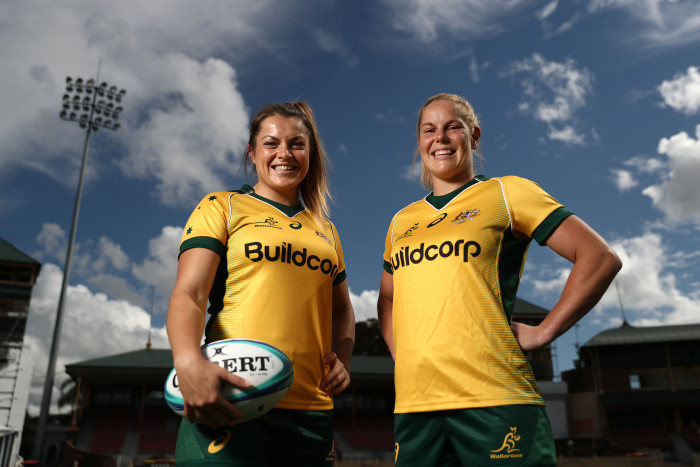 The matches will be played at Newcastle No.2 Sports Ground on Saturday 13 July, and at North Sydney Oval on Friday 19 July.

This series, along with the Test match against New Zealand at Optus Stadium in Perth on Saturday 10 August, makes for a total of three Tests in Australia this season which is the most ever for the Aussie women in a calendar year. The Wallaroos will also travel to New Zealand for a return clash with the Black Ferns at Eden Park in Auckland on Saturday 17 August.

The series will mark the first time Australia has played Japan outside of a World Cup, after the Wallaroos emerged victorious when the two nations squared off in the final Pool match in Dublin in 2017.

Both matches will be broadcast LIVE on FOX SPORTS and Kayo.

Rugby Australia Chief Executive, Raelene Castle said: “We look forward to welcoming Japan for an historic Test series against our Buildcorp Wallaroos in July, an occasion made possible thanks to the support of the NSW Government through its tourism and major events agency, Destination NSW.

“We are committed to providing more high-quality fixtures for our Buildcorp Wallaroos and giving Rugby fans, particularly aspiring young girls, more exposure to the stars of our women’s game to inspire the next generation. This series is another step on that journey.

“We are also excited to announce the opening match of the series will be played in Newcastle, which continues to prove itself as a passionate hub for Women’s Rugby.

“The second match will be played at North Sydney Oval, which has witnessed some famous achievements in women’s sport as well as Club Rugby in recent years and was also the venue for the first ever Buildcorp Wallaroos Test match back in 1994.”

“On top of that, securing these two Wallaroos Test Matches reinforces the NSW Government’s commitment to supporting Australian rugby and helping to provide a pathway for women who want to play rugby.”

“We already have the runs on the board as a successful host City having staged two International women’s soccer matches in successive years which drew around 16,000.

“This latest announcement shows our continued campaign to stage more sporting events in this City is gaining significant traction, and I applaud Rugby Australia for selecting Newcastle for this match.”

Ticketing information will be confirmed at a later date.