A series of announcements and releases of information in recent days has put the Autumn Internationals and European World Cup preparations back on track. 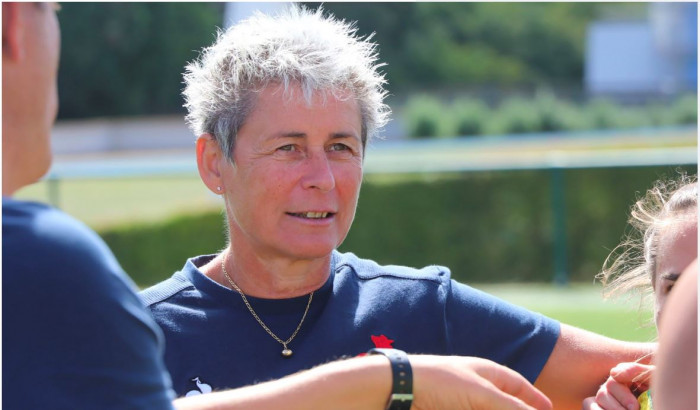 Women’s rugby is already underway again in Australia and New Zealand and now Europe is showing signs of catching up.

Club rugby in eastern and northern Europe returns next weekend with 1st August kick-offs in Sweden, Finland and Russia – although not all clubs in Sweden will be taking part. Early restarts are perhaps influenced by the early arrival of winter in these latitudes which closes the game down by the end of the year.

International rugby also returns on the same weekend with the Central European Sevens due to be played in Budapest, a tournament due to include Poland and possibly Czechia and Slovakia, as well as hosts Hungary.

But the news that the game has been waiting for has been the return of rugby to the leading European nations who will be contesting the World Cup and the autumn internationals.

France are most advanced. They are only one step away from completing their six-step plan and this week published the dates for the first phase of their elite league, starting on 6th September. That final step still needs to be completed, but coach Annick Hayraud was confident enough this week to discuss the prospects for the completion of their Six Nations programme from the end of October, with games against Scotland and Ireland, to be followed by tests against England on 14th and 21st November.

It was an interview that seems to have caught England on the hop as they were only able to confirm, after prompting by the BBC's Sara Orchard, that the French games are “still being worked through”.

As it stands England's revival is a month behind France, with training for the England squad resuming on 31st July being limited to non-contact groups – a position France were able to move on from on 22nd June - the French now working on full contact in small groups.

Meanwhile World Rugby announced today that they are proposing to set aside 24th October to 5th December for the Autumn Internationals, with both the men and women aiming to complete their Six Nations in the window. That may not be sufficient, however, as the rest of the Six Nations are not as advanced as England and France.

In particular Italy – who have three 6N games yet to play – may not have even returned to club rugby in time for any autumn international games as the FIR have been suggesting that the earliest they expect to restart is 18th October, and may delay until as late as 6th December – missing the autumn international window altogether.

Italy have not yet qualified for the World Cup, but one of their major rivals for a spot in New Zealand – Spain – are only currently discussing a restart from 8th November. Spain are not in the Six Nations but they, Russia and the Netherlands have the Rugby Europe Championship to complete before that World Cup qualifier, and this looks like not taking place now until early 2021 as the Dutch restart will also not take place before 11th October, just when Russia starts to close down for the winter.

Across the Atlantic matters are more complicated as restarts may be decided at state or provincial level, but the Women's Premier League in the USA will not now start before 2021, leaving very little time to competititive preparation for the World Cup, the World Series or the Olympic Games.

But this is a fast moving subject and a lot can change either way. Watch this space.