Barbarians side packed with experience

Barbarians head coach Giselle Mather has chosen a squad full of experience for the first-ever women’s fixture of the brand, against Munster at Thomond Park on November 10 (4.45pm). 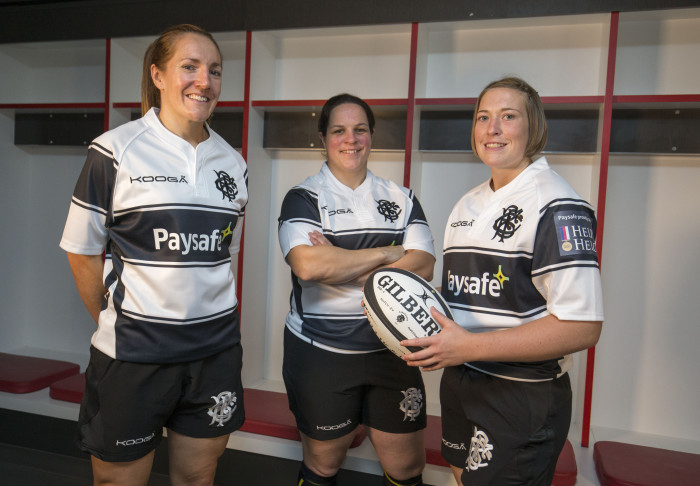 A 23-strong squad with 1,019 international caps between them will make life very difficult for the hosts.

There are seven players from Ireland and four from the Old Belvedere club in Ailis Egan, Marie Riley, Jackie Shiels and Nora Stapleton

Fiona Coghlan the former Irish captain  is from UL Bohemians and Tania Rosser from Blackrock while Galwegians flanker Edel McMahon will the be the squad’s uncapped player – a Barbarians’ tradition.

“It’s a huge honour for the esteemed and experienced athletes that have been selected to wear the Barbarians shirt for the first time,” said Mather.

“They represent both the journey of the development of women’s rugby and on November 10 will be taking a big step into the future of the game.

“Everyone involved in the management of the team is looking forward to making this a truly memorable Barbarians experience for the players and paving the way for things to come.”

Entry to the historic first Barbarians womens’ game is included free with tickets to the Barbarians v Tonga match later in the day. Prices start at €15 adults and €10 children. Visit www.ticketmaster.ie