Belgium may have lost their test this weekend to the Netherlands, in Boitsfort, (17-39) but for coach Xavier Bossert team it “opened a new chapter. It was a very interesting match, an opportunity to see new players.” 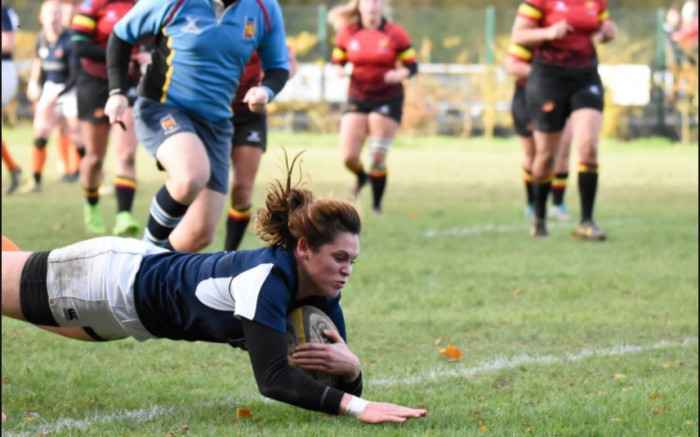 This weekend was the first test (in every meaning of the word) for the programme against local rivals, the Netherlands, at Boitsfort Rugby Club. Belgium scored three tries, but it was the Dutch who won, 17-39.

"I'm satisfied, it was a very interesting match, the opportunity to see new players, it's a new adventure that's starting, we're starting from scratch, with a new game plan. This match allows us to see what we need to work on,” said Xavier Bossert after the match.

The Belgian team is now turning to the beginning of 2018. "December will be a quiet month at the women's XV, but Renaud Labardant and I are looking for matches in January or early February" before tackling the main objective of the season, namely the European Championship which will take place in Belgium at the end of February.

The game itself was played as a training fixture, with players able to roll on and off allowing coaches to try different combinations. For the Dutch the goal of the game was to play all ow the players to show what they were capable of.

Netherlands included eleven U21 players their team and 15 players players were playing in a national 15s shirt for the first time (though not orange as they now play in blue unless it is an official test match). 11 different clubs were represented in the Dutch team.