Brazil were again far too good for the rest of South America, reaching the final with ease and only finally conceding a try when the title was all-but won. 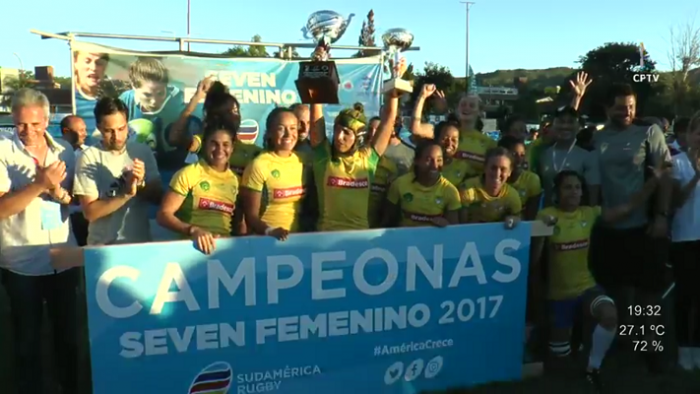 Brazil predictably stormed through the opening day to win their pool with big wins over Uruguay, Venezuela and Paraguay. Hosts Argentina and Colombia, as expected, came down to the final game of the day to decide their pool, Argentina – despite having the less impressive results to that point - taking the game 17-0.

Before that, Colombia and Paraguay met for third place – and also a place in the World Series qualifier in Hong Kong in April. With so much at stake, the game proved to be incredibly tight, Colombia scoring the game’s only try early in the second half.

In the final Brazil proved to be at a different level to Argentina. Strength, speed, power, experience and tactical knowledge saw Brazil race to a 19-0 lead at half-time.

However, straight from the restart Argentina pulled a try back, and added a second shortly before the end. It was a brave effort, but could not stop Brazil from winning their 14th title.