Ireland have named fullback Niamh Briggs as their captain for the coming season following the reitrement of long-serving skipper Fiona Coghlan. 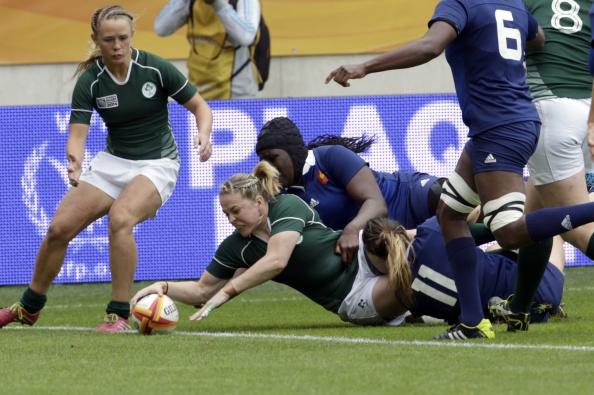 The 45-times capped player made her debut for Ireland against Italy in the 2008 6 Nations and has gone on to prove herself as one of the best fullbacks in the game and arguably the game's best kicker.

Speaking on her appointment, Briggs said "It's a massive privilege to represent your country at any level, but to Captain your country is a great honour and I was delighted to be asked."

"To follow in the footsteps of an unbelievable leader in Fiona Coghlan is a fantastic honour and I look forward to captaining this great squad."

Speaking about Niamh's appointment Anthony Eddy, Director of Women's and Sevens Rugby, said "There has been a lot of change in the women's set-up, with several uncapped players and a new coaching team coming in. Niamh's experience, at the highest level will bring a continuity of leadership within the squad."

"She has always set a terrific standard as a player and we know she will continue to do so as captain."

Tickets for Ireland's home internationals against France and England are available from Ashbourne RFC.