Busy year ahead for Spain

Spain have circulated their draft international calendar for 2018/19, with up to seven test matches as well as the World Series and European Sevens. 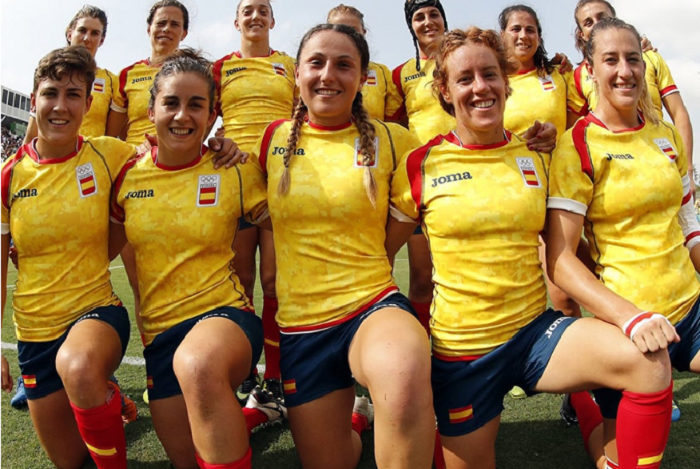 In the same weekend that Spanish coach José Antonio Barrio criticised reports based on leaks from the FER about their international plans for next season, the latest draft for their 2018/19 season revealed plans for one of their most ambitious seasons ever.

Attempts to create an alternative tournament for Spain’s test team in response to their continued exclusion from the Six Nations continue next year, with two four team tournaments listed along with two other major fixtures.

The Autumn four-team Euro-Asian tournament is firmed up in the latest draft. Two weeks are set aside from 29th October to 11th November for a tournament in Valencia involving Spain, Italy, Japan and Hong Kong – a period that would be long enough for a full three-round series of games between the four teams.

Spain then list a visit to London on 9th December to play the Barbarians (for what would be the Barbar’s first “international” fixture) before hosting Scotland in the week of 14th-20th January for at least one test match.

Finally, the test team expect to defend their European title in a tournament (venue to be decided) between 25th February and 3rd March.

The sevens squad now have a six-round World Series:

In addition, the calendar confirms the second leg of the 2018 European 7s in Kazan at the end of September as well as an “Emerging nations” series in Elche at the beginning of November, another possible international tournament in Spain at the beginning of June 2019 leading up to the first leg of the 2019 European Grand Prix on at the end of June.

Up to five national training weekends are listed.

Apart from the World Series and Kazan dates none of this is as yet confirmed, but nonetheless it demonstrates Spanish determination to maintain their position in world rugby