Canterbury will host New Zealand's Farah Palmer Cup final thanks to their 31-12 win over Manawatu in their semifinal at Rugby Park in Christchurch on Saturday. 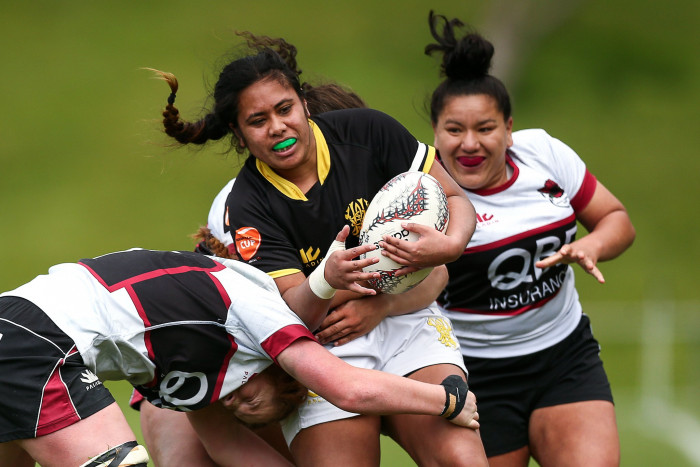 The win means they will host Counties Manukau who beat Waikato in the other semi final in the top tier of the competition. You can watch highlights of that win here

In the second tier (the Championship) Wellington were too strong for North Harbour winning 33-7 at Porirua Park and they will meet Otago in that final, who beat Hawke's Bay 34-10 in Dunedin.

The other big news story from the weekend was news that Bay of Plenty Volcanix had defeated Auckland for the second time this year to consign Auckland to the Championship in 2019 while Bay of Plenty will stay in the Premiership. It was a thriller in Taurnaga with the Volcanix edging Auckland 25-22.

Auckland's relegation is significant in New Zealand given how much of a powerhouse the province has been in the game. From the time the Women's national provincial championship started in 1999, Auckland contested every final until 2016, apart from 2010 when the championship wasn't played.

Auckland only lost the championship twice, in 2006 when losing to Wellington 10-11, when 14 Auckland players were contesting the women's World Cup, and to Counties Manukau in 2016 when beaten 22-41.

They were beaten in the 2017 semifinal while losing to every other Premiership team in 2018.