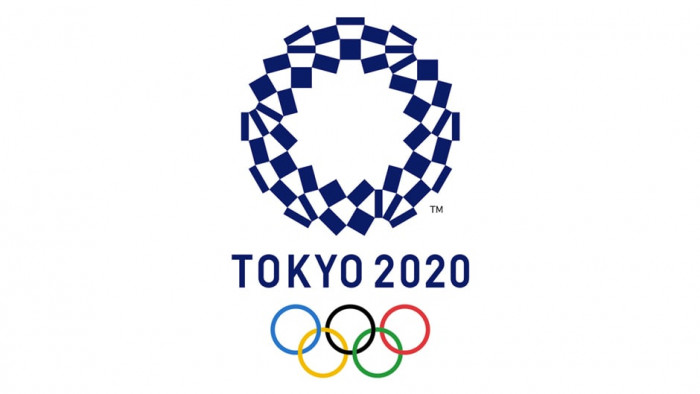 Back in September World Rugby announced the qualification for the 2020 Olympic Games in Tokyo. The process – as then announced, and as currently still detailed on the World Rugby website, was little changed from four years before, with the hosts and top four teams from World Series qualifying automatically, with the other seven places going to the winners of six regional qualifiers and the winner of a 12-team repecharge event for countries finishing second or third in each regional qualifier.

Before the last round of the World Series we highlighted the challenge this was posing for the European teams who looked like missing out on automatic qualifying spots, meaning that at best only two European teams would be in Tokyo.

What we did not realise – and what RAN’s announcement only made public for the first time this week – is that on 7th December World Rugby and the IOC changed the process.

In order to “to ensure a qualification process that balances universality with a competitive and compelling Olympic Rugby Sevens tournament”, and coincidentally, after the success of the USA and Canada in the opening two rounds, an extra line was added to the qualification protocol which says:

“For North America, in case two teams from the continent qualify through the World Rugby Women’s Sevens World Series, the regional place will be added to the Final Olympic Repechage Tournament.“

Note that this change only applies to North America. If two teams qualify from any other region such as Oceania, there is no change to the existing process.

What does this mean?

To put it simply, it no longer matters to Europe whether or not one of their teams takes one of the automatic spots, because the continent will probably be able to send three teams regardless.

If say France finish in the top four, they will probably do so at the expense of USA or Canada, but that is not a problem as USA or Canada would then qualify via RAN. Europe’s second team would then come from the European qualifier in Kazan, and the third as winner of the Repecharge.

If, as seems more likely, no European team finished in the top four this would mean that both USA and Canada had done so. In that circumstance the winner of the RAN tournament would NOT qualify for Tokyo, leaving an extra Olympic place that would be decided by the Repecharge. So Europe could get one spot in Tokyo via the tournament in Kazan, and two from the Repecharge.

The change is, in many ways, understandable. The Olympics is the shop window for Rugby Sevens and was a great success in Rio. But its regional qualifying already results in a tournament that is not as strong as the World Series, and would this time would have meant having teams like Mexico or Jamaica taking part instead of high-profile rugby sides such as Great Britain, Spain or Ireland, resulting in more one-sided games, and lower ratings – especially in Europe.

However, the process by which the change was made and the complete lack of publicity about it (especially given how high profile the qualification announcement was in September) seems odd. The unions affected knew – and that knowledge may well have affected subsequent player selection decisions by some of those unions - but no-one else did.

The lack of openness about decision making in women’s rugby was one of the drivers behind the creation of Scrumqueens 10 years ago and women’s rugby is far more open now than it used to be.

But the fact remains that It would be inconceivable for such behind-closed-doors decision as this to take place in the men’s game. There is still room for improvement.