Irish women's players across the 15s and 7s game will have the opportunity to gain contracts next season with 43 deals confirmed by the IRFU. 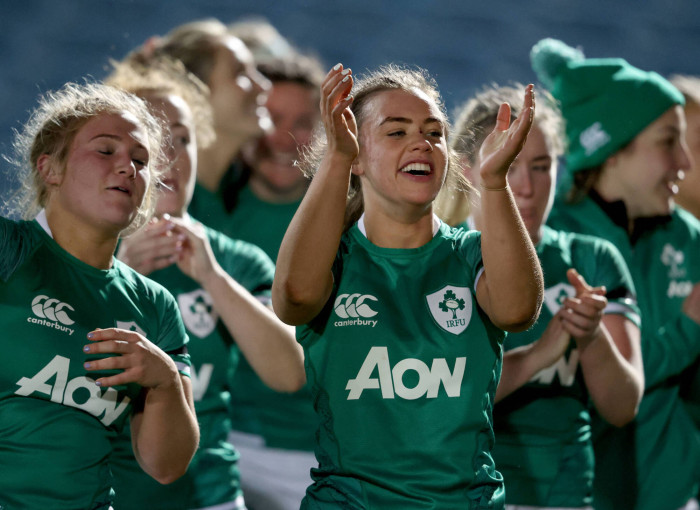 While 7s players do have contracts in Ireland already, it is the first time 15s players will be paid, with the deals will be worth up to €30,000 plus match fees and bonuses.

The decision comes after a review published March into Ireland's failure of the women's team to qualify for the World Cup, set out major recommendations and a commitment from the IRFU of an additional €1m for the women's game.

Meanwhile, Gillian McDarby has been appointed in the newly created role of Head of Women's Performance and Pathways.

The IRFU said she will be responsible for "the development, delivery, and implementation of the approved strategic and operational direction of the women's rugby performance programme for both XVs and Sevens".

McDarby was on Cycling Ireland's Board of Directors from 2017 to 2021 and has worked as the IRFU's High Performance Centre facilities and operations manager for the last two years.

“Today’s announcement of the creation of up to 43 IRFU contracts for Women’s Players is a further strong signal of our intent to foster and grow the women’s game over the coming years and to ensure that our women’s players are provided with the best opportunities to compete at the highest levels of the game in the future.”