Talks are taking place to drastically change the format of the women’s 6 Nations. 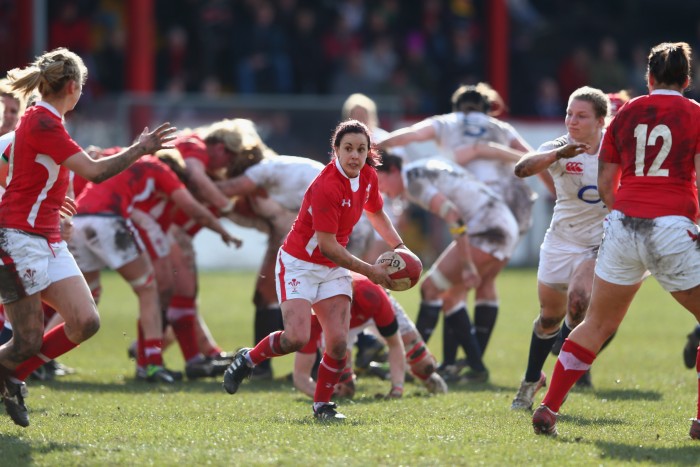 Talks are taking place to drastically change the format of the women’s 6 Nations.

Scrumqueens.com understands that proposals to totally change the structure of the annual women’s competition have already taken place, with a discussion and a vote set to take place in April by the 6 Nations committee.

Talks have been centred around splitting the tournament into a two-tier championship with Ireland, France and England in one tier and Wales, Italy and Scotland in the other. Sides would play each other home and away in tier one, while tier two could just play two games a season and alternate home and away games every other year.

The major drivers of the change are believed to be around the costs of supporting sides in the tournament, the changing nature of the game via the growth of Sevens and the inability of the bottom three sides to make an impact at the top of the table despite increased resources in recent years, though Italy are understood to be against the proposed changes, as are France, who have been outspoken about the proposals.

Nathalie Janiver, a spokeswoman for the French women’s side told French website, Sportiva-info. “This is a setback. I feel angry because this choice has consequences for the fifteens game.  What do we say to the young players who dream of playing in the tournament as they prepare for years to do so? What do we say to the French U20s side and their coaches?  Italy fought to have a competitive team for many years and yet could be in tier two. This tournament is the source of motivation for many. The change has no sense.”

The women’s 6 Nations began life with four sides competing in 1996 but in 1999 and 2000 France and Spain joined the competition to create the 5/6 Nations championship. In 2007 it was decided to formally adopt the men’s structure and Italy replaced Spain in the women’s competition.

The women's 6 Nations has been completely dominated by England and France, with no side before this season managing to win the title since Scotland lifted the Home Nations Championship in 1998.

The  proposals represent dramatic changes to the women’s test scene and comes at a time when interest in the tournament has never been higher, following Ireland’s historic win of the competition last week. Ireland's Grand Slam 6 Nations win could well be the last this tournament will see should these proposals be pushed through next month.

The timing would also be a surprise, as it would leave Wales with just two games next Spring preparing for the World Cup, with Scotand and Italy in the same boat should they qualify later this year.