Draws for Amsterdam & London 7s made

The pool draws for the final leg of the Women’s Sevens World Series in Netherlands and an invitational international tournament in London have been made. 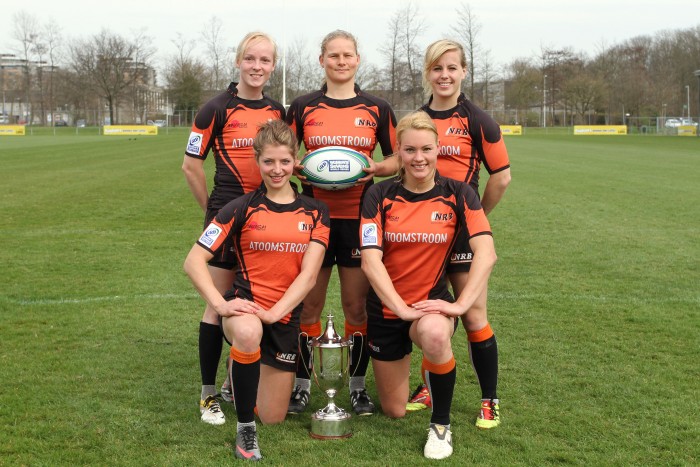 Series leaders New Zealand are eight points ahead of England in the current standings, with Australia a further eight points behind the English as the teams prepare for Amsterdam.

For the entire schedule see here

The Marriott London Sevens featuring a Women’s International Invitational Tournament (a non IRB tournament) will be held on May 11-12.

Hosts England, World Champions Australia, France, Spain, the USA, Canada, Russia and Ireland will all compete, with the tournament sharing the stage alongside the final round of the men’s HSBC World Sevens Series.

England have been draw against Australia, France and Spain in a tough Pool F while Canada, Russia, the USA and Ireland are drawn in Pool G.

The pool matches and quarter-finals will take place on Twickenham’s Cardinal Vaughan pitches and the semi-finals and finals will be played in Twickenham Stadium. With the RFU expecting a record-breaking 110,000 people passing through the turnstiles over the weekend, the stage is certainly set for an action-packed weekend of international men and women’s Sevens rugby.