Canada and England have been awarded hosting spots on the IRB Women’s Sevens World Series circuit next season. 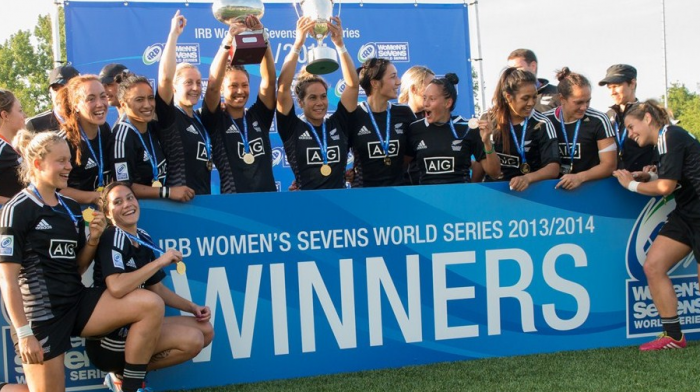 The series will also expand from five to six rounds, with China losing its spot as a host.

Langford in British Columbia, Canada will host round four of the series while the penultimate round of the series visits London at the Twickenham Stoop on the same weekend as the men's HSBC Sevens World Series.

In keeping with the last two seasons, the 2014/15 series will kick off in 7he Sevens Stadium in Dubai on December 4 and 5 alongside the men’s series.

The women’s series will again return to Brazil just over a year out from the Olympic Games in Rio de Janeiro. São Paulo will play host to the event on February 7 and 8.

Teams will travel to the United States the following month where Atlanta will host round three of the tournament in Kennesaw State University on March 14 and 15.

Like last season, the series will conclude in the Netherlands as part of the Amsterdam Sevens.

IRB Chairman Bernard Lapasset said: “The level of competition in the Women’s Sevens World Series is at an all-time high, and has been helped by the prospect of taking part in the Olympic Games in Rio in 2016.”

“We now have Canada and London added to the bill for the coming season and given the appetite for quality Rugby and the Sevens Game, I have no doubt that they will be excellent hosts when they welcome the women's series to their shores next year."

Twelve teams will take part in each round of the IRB Women’s Sevens World Series. Seven teams have qualified as core teams from last season’s series. Hong Kong will host a qualifying competition in September that will see an extra four teams qualify. The 12th team will be invited for each round of the series.