The Women's Rugby World Cup in 2025 is almost certainly going to be held in England as World Rugby confirmed today that the RFU has been given 'preferred candidate' status. 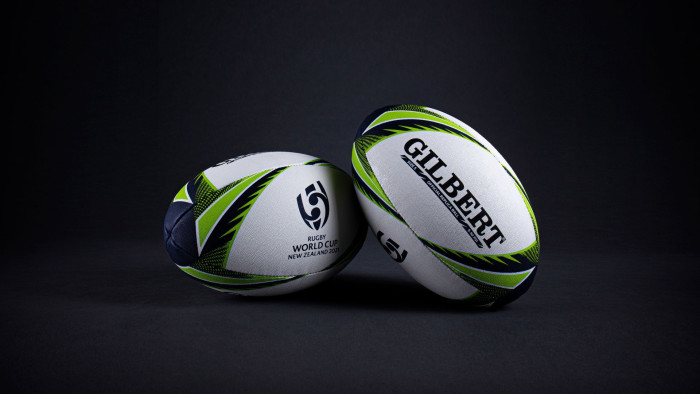 England last hosted the event in 2010 and have announced an ambitious strategy as part of their plans to bring it back.

Their bid includes a vision to stage a nationwide festival of rugby, with pool matches held in multiple cities around the country and the final played at Twickenham in front of a sold out 82,000 people, which would far surpass any crowd ever at a women's game.

The RFU will now work in an exclusive partnership with World Rugby to further develop the tournament model, ahead of a final World Rugby Council vote in May next year.

RFU CEO Bill Sweeney said: “We are delighted to have been awarded Preferred Candidate status for Rugby World Cup 2025. Hosting it will be incredible, our ambition is to stage the best attended women’s RWC ever, with nationwide qualifiers and a sellout final at Twickenham Stadium. We are looking forward to working with World Rugby and Government to make this happen. We will now focus all our bidding efforts on securing these games and wish Australia and the USA every success with their plans to host future Rugby World Cups.

“Women’s rugby is growing exponentially and securing RWC 2025 will significantly support our aggressive growth targets for the women’s game while further advancing all women’s sport. In addition, Rugby World Cup will deliver significant economic and legacy returns for the whole country.”