England and Wales are not expected to proceed with formally bidding for the 2021 Women's Rugby World Cup, having expressed interest earlier this year. 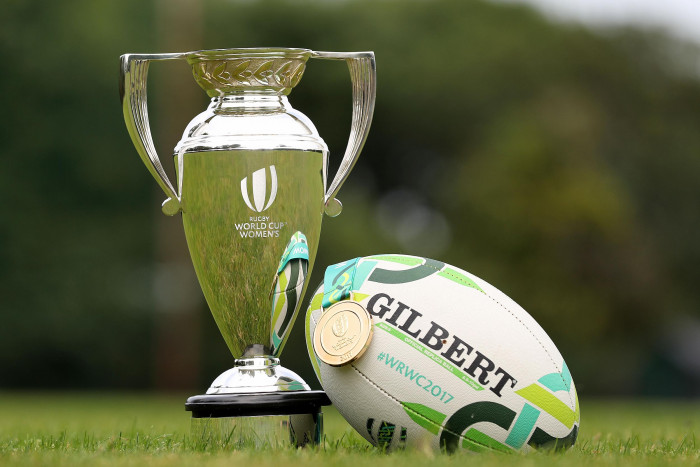 It is likely that they will leave it to Australia, New Zealand and the joint bid between France and Portugal, to battle it out to win hosting rights.

England and Wales had both expressed interest earlier this year in bidding for the rights, but with the deadline for formal bids looming on August 10 neither are stay in the running.

England last hosted the competition in 2010 and are keen to do it again given the continuing growth in popularity of the game and the opportunities that hosting offers to grow it further and attract important commercial partners over the longer term for the women's game - something fast becoming a priority for the RFU given plans to contract players in both codes in the near future.

But with a well publicised restructure going in within the organisation and work going on to develop distinct strategies for both the 15s and 7s game coupled with the feeling that a southern hemisphere bid this time around could prove much more attractive to World Rugby it is understood the RFU will not proceed and instead look at bidding for the 2025 World Cup instead.
The tournament has only ever been held outside of Europe once, in 2006 in Canada.

Less is known of the decision making process in Wales but the instinct that the New Zealand and Australia bids would be front runners this time around will be front of mind.

That is also likely to have prompted the French and Portuguese to come together for a joint bid - a compelling offer which would take in the traditional powerhouse crowds the French can bring to the table alongside offering a huge opportunity for a developing nation to showcase the sport.