England's professional World Cup stars will be out of a job just a week after the tournament ends with news that the RFU have decided to end current XV contracts at the end of August. 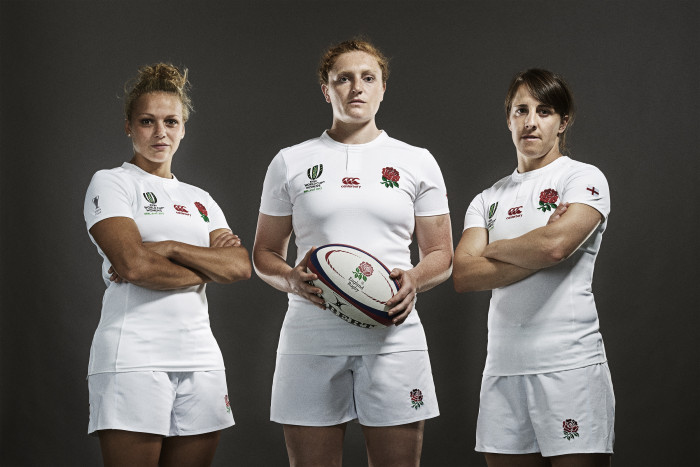 The news confirms our reporting yesterday that England will continue a policy of prioritising sevens before major tournaments, which began in 2009 and was expanded in 2014.

England announced fulltime XV contracts for players in July last year in one of the most significant and positive global moves for the game at this level.

Scrumqueens.com understands that next year, professional contracts will go to 7s players only, with Rugby World Cup 7s qualification now secured and with the Commonwealth Games next year alongside the World Series and the Olympics all on the horizon.

While disappointing for the players involved, and it will be particularly hard to swallow if England return from Ireland as the World Champions, the RFU made no commitment to continue professional XVs contracts beyond 2016/17 when they were launched last year and some players will almost certainly pick up some of the 7s contracts when these are announced.

It is likely that the RFU will award around 17 contracts to 7s players for next season.

Although the news will a blow for those who had hoped that a professional England squad would be kept longer term, thereby putting pressure on other nations to follow suit, the RFU will continue to invest significantly in its 15s game with the development of a new women's domestic competition next season, which has the longer term objective to expand the playing pool of players.