English league final to be televised

The final of the English Women's Premiership will be shown live on Sky Sports and played at the Twickenham Stoop on Sunday, January 17th. 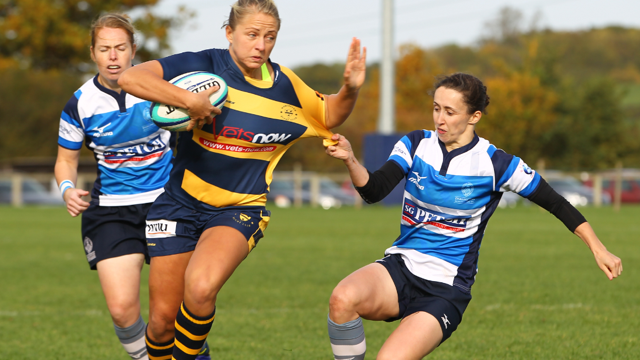 With a playoff format introduced this season, the final will be between the winners of this weekend's semi-finalists where Richmond take on Worcester and Saracens take on Lichfield.

The Women’s Premiership is made up of the eight leading clubs in England and is one of the most competitive league in the world, regularly attracting players from around the globe including New Zealand, Ireland, Canada, USA and France.

Recent years have been dominated by the London teams of Richmond, Saracens and Wasps, a notable exception coming in the 2012/13 season when Worcester won the title.

Saracens are the defending champions and have tussled with Richmond all season at the top of the table and they remain the favourites to meet in the final.

This year's Premiership attracted some controversy when it was decided that England's Sevens players would be ineligible for the tournament while the focus remained on the 2016 Olympic programme.

The final will be commented on by ex England captain Sue Day and regular Sky Sports commentator Johnnie Hammond. Kick off is at 5.30pm.