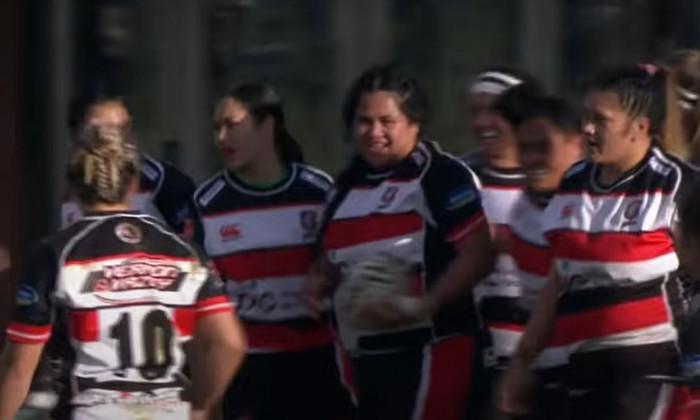 They also put the JJ Stewart Trophy on the line for the first challenge of the season.

Centre Grace Brooker made an impressive start to the season when scoring a hat-trick of tries while halfback Kendra Cocksedge made an emphatic start in her bid to knock off the 32 points she needs to be the first woman to reach 1000 points in New Zealand rugby. She scored two tries and landed five conversions to take here total to 988 points.

Auckland, looking to nudge Canterbury off their pedestal to claim their first national title, made an impressive start by scoring a 44-12 win over the injury-hit Bay of Plenty Volcanix in Auckland.

Bay of Plenty were in touch when down 5-15 at halftime, but couldn't sustain their effort as Auckland ran away in the second half.

Wellington faced a tougher battle against Otago before winning 13-5, both sides scoring a try apiece. The difference was provided by five-eighths Amanda Rasch who converted Monica Tagoai's try and landed two penalty goals

The Farah Palmer Cup this year is one of three tournaments being used to test a number of new laws, including the 50:22 kick and goal-line dropout. In addition the NZRU are using the tournament to test new Red Card Replacement and Golden Point laws. Players red carded in the opening 20 minutes will be able to be replaced, and tied games in the round robin will be decided by the next score.

Video recordings of all games