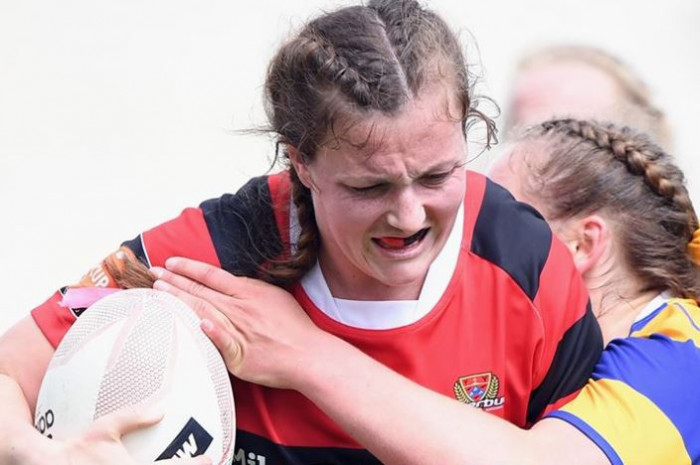 In the Premiership the final round of games in the pool stage Canterbury confirmed their position at the top of the table, with a perfect 100% record – six bonus-point wins against all-comers. This weekend they toon on Bay of Plenty, who still had an outside chance of a semi-final spot. After a tight first 40 minutes, which ended just 14-7 to Canterbury, the hosts over-ran their opponents with four unanswered tries to win 40-7.

Canterbury will host Counties Manukau in the semi-finals, the 2017 champions beating Waikato in a competitive fixture by 28-19.

Auckland had the weekend off and will host Wellington in the other semi-finals next weekend after Wellington came from behind to beat Manawatu, overturning a 26-7 halftime deficit with a dominant second half display to win 26-42. Manawatu had benefited from the amount of pressure it was able to apply during the first half, two Wellington kicks being charged, allowed two of Manawatu's four tries to be scored.

Tasman secured their semi-final place by overturned North Harbour 25-19 in Albany, despite finishing behind them in the regular season.

Northland, in the first Farah Palmer season, were too strong for Taranaki