The cancellation of the Hong Kong 7s has had a severe effect on the territory's rugby finances, but the HKRU took an unusual approach when it annouced its savings this week. 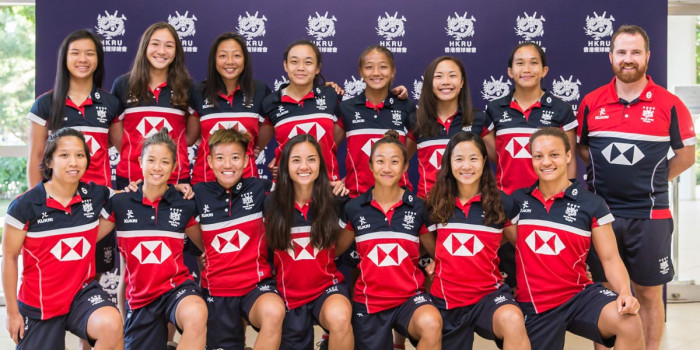 When Unions are forced to make cut-backs it is often the part-time women’s teams that suffer most, so the news out of Hong Kong this week was unusual and unexpected.

Hong Kong's women have been one of Asia's leading teams for many years. They took part in the last women’s World Cup in Ireland in 2017 and will be one of three teams competing for Asia’s place in the 2021 World Cup in a few weeks’ time but will have been concerned about the future of their programme.

And that international success seems to have protected them from the cutbacks the Hong Kong Rugby Union has had to impose following the Union’s loss of income due to COVID-19 and the two-year cancellation of the Hong Kong 7s.

Uniquely the Hong Kong Rugby Union have announced that their axe will fall on their men's Elite Rugby Programme (ERP) – the 15-a-side national team set-up. Current player and staff contracts run out at the end of June, when they will revert to a semi-professional model.

The Union said the cuts would not affect its sevens or women’s 15s programmes whose funding remain intact.