The Black Ferns have confirmed their two double headers alongside the All Blacks this season, both against Australia. 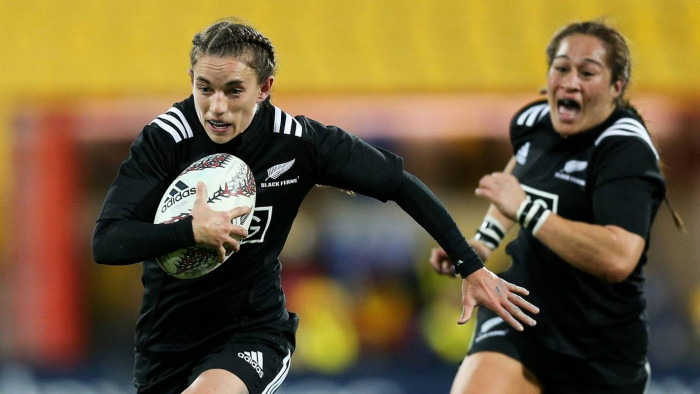 They will play in Perth on August 10 and Auckland on August 17, ahead of the All Blacks vs Wallabies matches.

Players commit to around 10-14 hours a week to training, as well as 50 days a year of training camps and playing fixtures. Most are working or studying alongside their training.

New Zealand go into the season on the back of three end of year tests which brought a loss to France, alongside a win against the French and the USA. They are without the experienced Fiao'o Faamausili and Linda Itunu who have both retired following the Autumn tests.

Coach Glenn Moore said: "We're confident we have the mix right. We're in the fortunate position of being able to draw on the experience and skill of seasoned players like Kendra Cocksedge, Selica Winiata and Eloise Blackwell and pair them with new talent, like Luka Connor and Karli Faneva."

Natahlia Moors was called up to play in the 2018 end of year tour where she made her debut in the black jersey against France. Marino-Tauhinu was first named in the Black Ferns back in 2015, but is yet to be capped.

Connor first trialed in 2015 and spent 2018 working her way back from injury.

Moore added: "Nathalia's speed, skill and determination paid dividends for us last year in France so we're excited to offer her a Black Ferns contract, and Karli was a stand out at our recent emerging women's rugby players camp," he said.