Four rounds for the Women’s Sevens World Series have been announced. 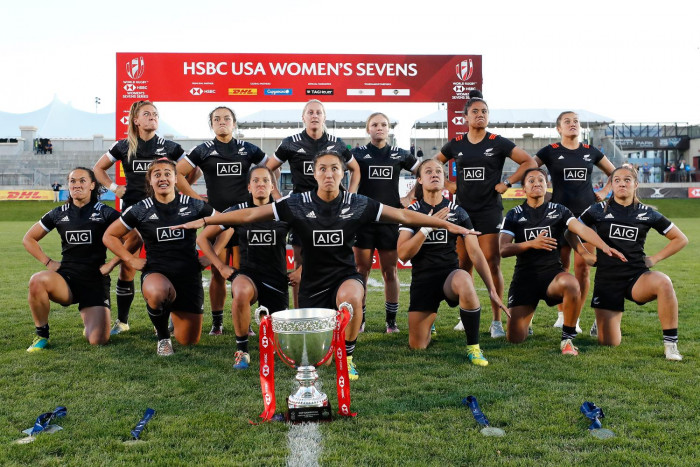 The Women’s Sevens World Series is due to return in October, World Rugby have announced.

The first round is due to be a standalone women’s event in Paris – dates to be confirmed – after which three “double headers” are planned for Hong Kong (5-7th October), Dubai (3-4th December) and Cape Town (10-12th December).

These will be the first tournament since the Sydney Sevens in February 2020.

The 2022 schedule will be announced in due course following the Olympic Games which will include rugby sevens with the Commonwealth Games in Birmingham, England on 29-31 July.

World Rugby say that the “health and wellbeing of players, fans and the wider community remains top priority and both World Rugby and the host organisations will work closely with the relevant national governments and health agencies to ensure the safe and secure delivery of the events.”

“We sincerely thank HSBC and all partners, hosts and participating teams for their continued commitment, support and spirit of teamwork as we navigate the incredibly complex circumstances relating to the global COVID-19 pandemic.

“On-going work continues with all respective governments, health agencies, stakeholders and partners to ensure the events meet relevant COVID-19 requirements as the health and wellbeing of players, fans and all involved remains paramount.

“We are all looking forward with great enthusiasm to seeing the fast-paced, action-packed nature of the HSBC World Rugby Sevens Series back in action, bringing much needed joy and excitement to fans around the globe.”