France have won the Elche 7s, beating Ireland in the final. 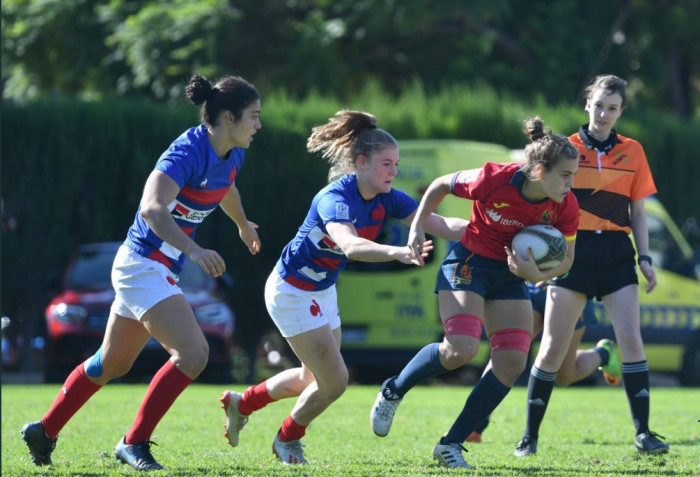 The Elche 7s has been an important warm-up tournament for European teams for some year, usefully placed in the calendar in the weeks leading up to Dubai.

This year five nations sent teams – Belgium, France, Ireland, Poland and Spain - with France also sending an “Emerging France” team mainly made up of young uncontracted players. The teams were generally made up young rising stars built around a core of experienced players.

The surprise of the opening day were the performances of Poland and the Emerging France team, the former going through the day unbeaten (along with the main French side), while the latter recorded impressive wins over Spain and Ireland.

Poland were unable to maintain their performance on the second day, Iosing 19-0 to Ireland in what was effectively a semi-final. Even so Poland went on to finish an impressive third with a good win over Emerging France in the playoff

Ireland’s opponents in the final was France, repeating the opening game of the tournament, which France had won 33-7. The final was a far closer affair, but France still emerged winners 26-19.