France U20 beat England in Strasbourg 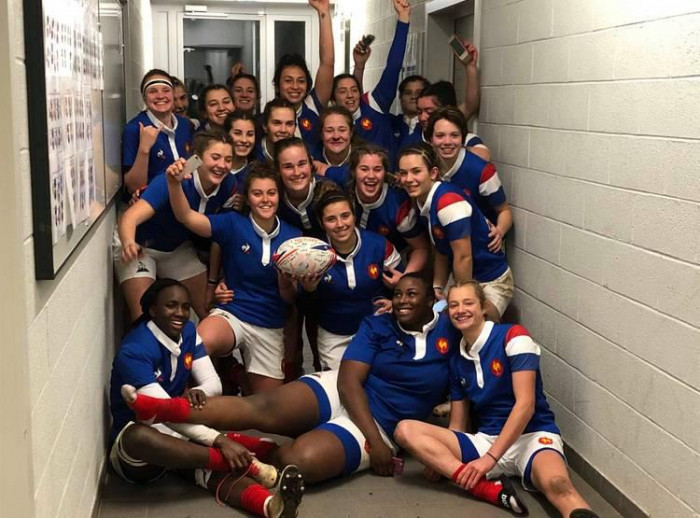 In a tough first half, England conceded the first try after two minutes and were 24-0 down at the break as France ran in four tries.

After conceding a fifth score, Jo Yapp's side rallied and got on the scoreboard through flanker Amelia Harper and Anya Richmond.

This was the first of a two-game series against France with the second game taking place next Saturday at Newbury RFC.

On the game, head coach Jo Yapp said: "As expected it was a really tough and physical encounter. The first half we struggled to contain the French offloading game. But after being 24 points down at half we were proud of the character such a young group of players showed to step up and win the second half. These test games are all about the players developing to make that step up to senior rugby and they will of learnt loads from tonight's game."

Thomas DARRACQ (Manager France under 20 years old): "We are very happy with this victory. The girls performed very well and played with a lot of ferocity, associated with tries marked with good handling and footwork. It's a beautiful day for French women's rugby!"