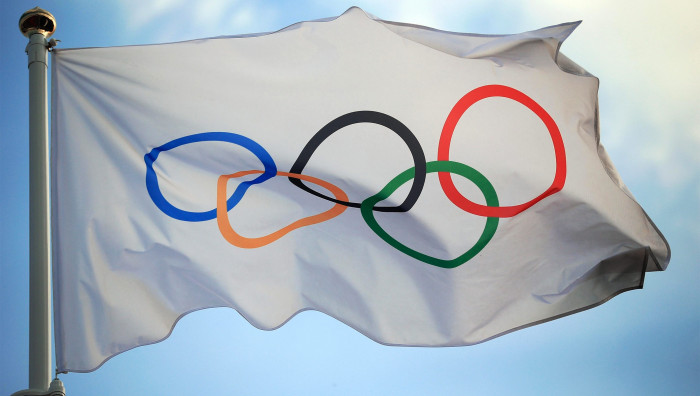 Even for the wealthiest union in the world this is a massive reduction and is prompting some major rethinks about where their much-reduced resources should be directed – and the international sevens programme is one of the targets being considered.

The England (and therefore Great Britain) Olympic Rugby Sevens programme is possibly unique amongst all of the major sevens nations in receiving no government support. Back in 2014 the RFU applied to UK Sport – the funding body for elite (and especially Olympic) sport – but was turned down because, it was reported, UK Sport felt that the RFU was rich enough to fund the programme itself.

The positive benefit of this for the RFU was that it could maintain its independence about how the programme would be run, which also allowed the women’s and men’s England teams to continue to compete as England apart from at the Games themselves.

But the massive loss of income has changed that.

“Our loss in revenues mean we are having to make difficult decisions on what we can continue to invest in. To ensure we have a sustainable RFU we have announced a proposal to reduce the number of roles across the organisation”, the RFU told us.

“We have also advised our Rugby 7s Men’s and Women’s players that we may not be able to renew their contracts when they expire over the summer.

“We have approached UK Sport for funding and are exploring the option for a Team GB 7s team.

“We are also in dialogue with World Rugby about the programme for the World Sevens Series and when games are likely to be played.

“With no current support in funding we don’t believe we can sustain the team in its current format which means we may have to look at different ways of contracting 7s players and staff.”

One major problem for an approach to UK Sport is that it comes very late in the Olympic cycle. UK Sport tend to carry out funding reviews after an Olympic Games, so pretty much all of UK Sport’s funding will already have been allocated to sports preparing for the Summer Games next year and the Winter Games the year after. There will be very little – if any – spare cash around, and almost certainly not enough to fund the full GB Sevens programme if the RFU pull out.

On the other hand, GB Men came home with silver and GB women just missed out on a bronze in Rio in 2016, so Sevens is the sort of “medal prospect” that UK Sport would normally invest in. It is quite probable that a similar performance in Tokyo next year would result in funding support to prepare for Paris in 2024.

UK Sport funding is likely to see Great Britain replacing separate England, Scotland and Wales teams in major tournaments and qualification programmes, as it does in most Olympic team sports that UK Sport fund. Hockey might be a model where the three nations compete separately in some events – such as the World Cup and Commonwealth Games – but as Great Britain in events such as the Champions Trophy.

So the three sevens teams could play separately in Rugby Europe events and standalone events such as the World Cup, but as Great Britain in the World Series where Oympic qualification is on the line.

But all this is dependent on GB sides coming home with medals from Tokyo – or at least getting close and based on performances in recent World Series that already looked a tough ask even for the existing professional squads.

If UK Sport cannot provide support for the next twelve months how could a semi-professional or even amateur team (be it “England” or “Great Britain”) be competitive in the World Series and Olympic Games against fully-funded teams from Australia, New Zealand, France, Canada, the United States and so on?

Some tough decisions are going to made over the next few weeks. In the long term the formation of a Great Britain team whose UK Sport funding was dependent on success could reset priorities and see a return to the podium for England/GB teams (and knock-on benefits for Scotland and Wales too).

But in the short term bridging the gap and sending a well-funded, competitive team to Tokyo in 12 months-time sufficient to win UK Sport funding for 2024 is going to be a massive challenge