Glaring gender gap remains at the top of rugby

Women continue to be seriously underrepresented on the international boards and executive decision-making bodies in rugby. 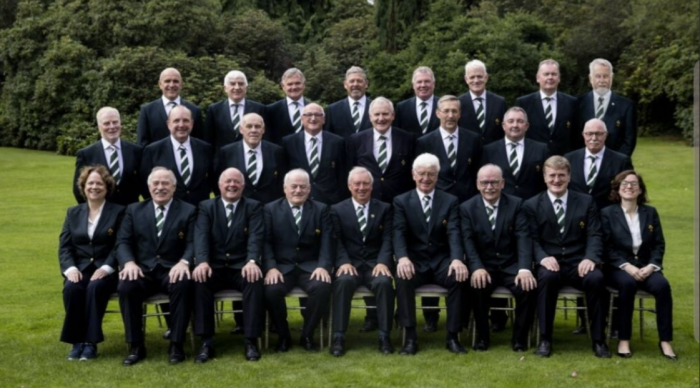 We explored the gender balance at the top 10 ranked women’s nations in the world - England, New Zealand, Canada, France, Australia, USA, Italy, Ireland, Wales and Spain and also looked at the make up of World Rugby's decision making bodies and the game's Regional Associations.

We looked at the Boards of each organisation, and where those didn't exist, the equivalent most senior decision-making group.

Ireland’s most senior committee of 23 people, who sit on the IRFU Committee,  has just two women on it, making it at 8% the union with the worst gender balance percentage at the top of its sport,  though World Rugby’s own Executive Committee also hits only 8%, with just one woman involved, though it has made much progress on its Council.

Only three countries – Spain (31%), Canada (35%) and USA (36%) - meet and surpass the figure of 30% - an internationally recognised target for the representation of women on boards, with the RFU close at 28%, though its own Council has a long way to go with just seven women among its 63-strong membership.

None of the unions’ most senior teams are led by a woman.

Progress has however been made.

In the past week, Wales appointed Liza Burgess as its the new WRU vice-chair and she has spoken publicly since about improving the diversity and equality of the game in Wales.

At World Rugby, while the make-up of its Executive Committee is lamentable, 17 of the 52 members of World Rugby Council are women and thanks to game-changing leadership and drive from Katie Sadlier in her role as General Manager for the women's game, further changes are expected both at the organisation itself and in the game's regional associations.