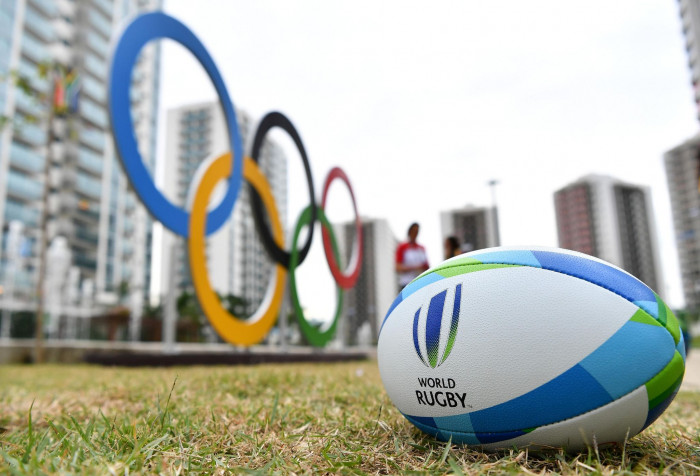 World Rugby have now announced that the Sydney and Hamilton legs of the 2021 Sevens World Series – planned for January and February - have now been cancelled. They join the Dubai and Cape Town legs, which were cancelled at the end of July.

This means that, by the time the World Sevens restarts, at least an entire year will have passed since the end of the Sydney Sevens on 2nd February this year. It also means that half of the 2021 series has now been cancelled leaving just four events in the calendar – Hong Kong, Glendale (already moved from September), Langford and Paris – all currently provisionally scheduled for April and May.

In addition, the final Olympic qualifier still has to be played. Given the above schedule this is likely now to be in June in Dublin). The Olympics then start on 23rd July.

$2.5m is being set aside to support the Olympic qualified teams. Unions will be able to apply to World Rugby for funding support – which may be particularly useful for Great Britain if the RFU go ahead with their threat to significantly reduce their sevens funding (Great Britain being the only qualified team to not receive any government support).

But lack of competitive play is perhaps the leading problem. World Rugby’s statement includes a commitment to develop “supplementary competition opportunities being developed at regional and cross-regional level to provide Olympic qualified teams with further preparation in addition to Series tournaments” though even here the possibility of tournament play before the end of 2020 seems slim. The 2020 European Championship remains a theoretical possibility this autumn – Rugby Europe have not yet formally cancelled the event – but all other regions have cancelled any tournaments planned for 2020.

World Rugby deserve praise for the actions they are taking. A tournament involving teams from 12 different nations is impossibly complex in the current situation, especially with so many amateur or semi-pro players who cannot retreat into a COVID-secure bubble for several weeks or months. Cancelling events four ot five months ahead is difficult, but is far better than letting matters drift in the hope that things will get better. Its realistic and reduces preparation costs and effort for everyone.