Details of the Women’s Sevens World Series qualifier, which will take place in Hong Kong from September 12-13 have been confirmed. 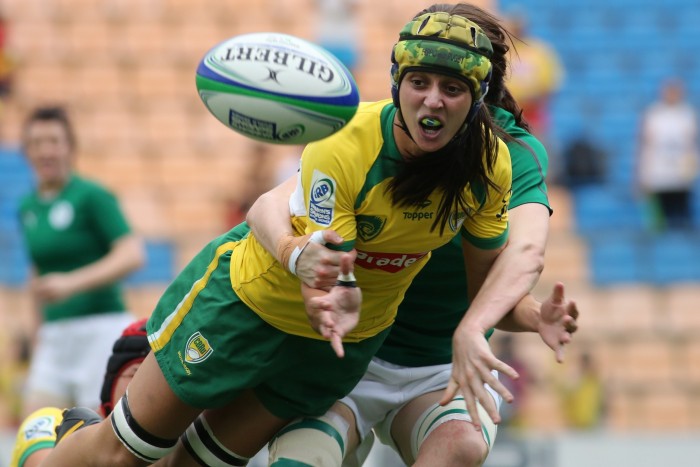 The 12-team tournament will see four sides secure qualification for what will be the third season of the series.

France, Fiji, Brazil, South Africa and the Netherlands will provide the experience in the pool stages with other nations involved including Japan, China, Argentina, Mexico, Portugal, Kenya, and Hong Kong.

The latter is coached by former Black Fern and four-time World Cup winner Anna Richards who says that her side’s progress will be tough.

The qualifiers will join core teams New Zealand, Australia, Russia, England, Spain, USA and Canada in the Series, with one more team invited to participate at each of the six rounds.

“This will be a massive challenge. It’s the second tier of international teams. The likes of Netherlands, Brazil, France, Japan and China have all been playing on the circuit for the past year. They all played well, too, so it won’t be easy for us,” she said.

“The reality is if we hadn’t hosted it we wouldn’t have been able to take part in the tournament, so it’s a massive opportunity for us to get the chance to play against some great teams,” Richards said.

“If we can post some good results we may be invited to play in an IRB tournament, so there are plenty of incentives for us to perform well. It’ll be a very tough tournament for us, but I still think we’re going to be competitive.”

“Now that Sevens is an Olympic sport everybody is putting a lot more effort and money into it. Japan is really improving and China is also putting a lot of resources into the women’s game here now. They’ll both be very strong in the tournament,” Richards said.

France, Fiji and Brazil will head the tournament’s three pools. China will play in Pool A against France, South Africa and Mexico. Japan face Fiji Argentina and Kenya in Pool B, while Hong Kong will play in Pool C against Brazil, the Netherlands and Portugal.

The format of the tournament is based on three pools of four teams with the top two from each pool, along with two best third-placed teams, progressing to the quarter-final stage.

For the full fixtures see here