The draw has been made for the latest edition of the world’s oldest women’s international sevens tournament. 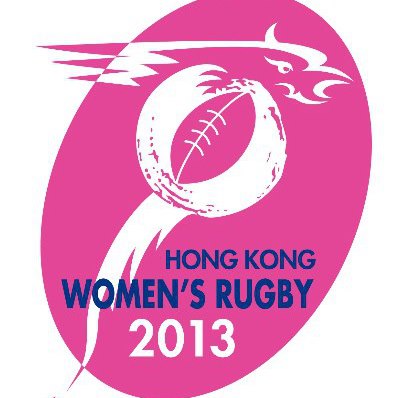 The 2013 tournament, while will be played on Friday, includes twelve leading international teams, including Australia, South Africa, Canada and the Netherlands.

Taking place a week before the next round of the Women’s Sevens World Series in Guangzhou, China, the tournament is an ideal warm-up opportunity for many of the teams taking part, as well as giving some other international teams and extra chance of international competition before the World Cup in Moscow. The entire tournament will be completed in a single, 12-hour day.

The 12 teams were ranked based on their performances in recent IRB, ARFU and Hong Kong tournaments:

This has resulted in the following four pools:

Pool winners will go straight to the Cup Semi-finals, runners-up to the Plate, and third-placed to the bowl, with teams from Pool A playing Pool D, and Pool B playing Pool C in all cases.

The tournament starts at 8am local time, with the final will kicking-off at 7.40pm. All games will be played at Hong Kong Football Club in Happy Valley, except for the final which will be at the Hong Kong Stadium. Full match details and timings appear below: