How it works: The World Cup

The World Cup starts in a week.  For the first four weeks of the event, 12 teams will be playing in Auckland and Whangarei, aiming to qualify for the quarter-finals on 29th and 30th October.

But how will teams qualify for those games? 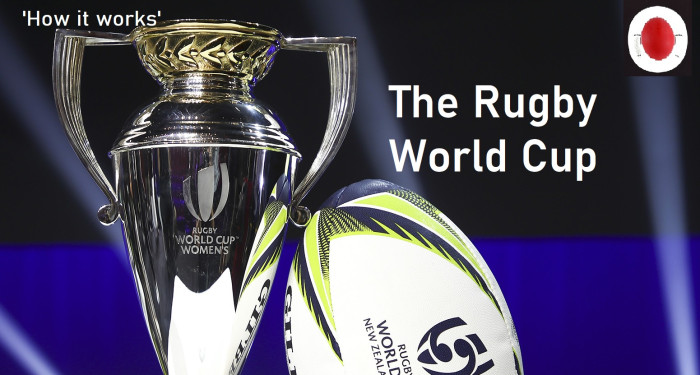 The format for the World Cup will be very similar to that used in some 12-team sevens tournaments, but with teams receiving four points for a win, bonus points for four tries scored and a point for defeats by seven points or less.

If two or more teams in a pool are tied on competition points, the following tiebreakers apply (in order):

The pool runners-up will be seeded 4, 5 and 6, and again will be ranked in the same way.

The two best of the three third place teams will also qualify for the quarter-finals, and be seeded 7 and 8, using the same ranking formula.

The first two quarter-finals will be at the Northland Events Centre, Whangarei, on 29th October. If New Zealand qualify for the quarter-finals, regardless of their seeding, their match will be the second game on that day

The other two quarter-finals will be Waitakere Stadium, Auckland the following day.

The final will also be at Eden Park, Auckland on 12th November