India have claimed an historic first-ever international test victory with a 21-19 win over Singapore. 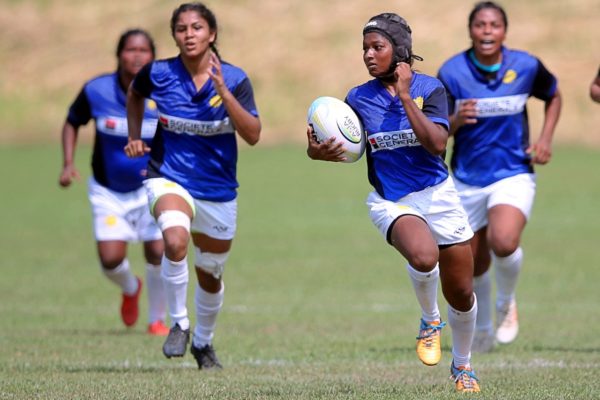 In an enthralling match, India scrum-half Sumitra Nayak kicked a penalty to claim the narrow victory in the dying minutes.

With Singapore knocking on with less than three minutes to go, India evenran the ball into touch to spark emotional celebrations from the side as they finished third in the Asia Rugby Women’s Championship Division 1.

Sweety Kumari continued her fine form in the tournament, scoring two first-half tries to set India on the way to victory after her two tries in their defeat to the Philippines.

Singapore hit back however with two tries of their own, but a third from India left the scores at 15-12.

India’s captain Vahbiz Bharucha then opted for a penalty which was successfully converted by Nayak before Annabel Woo Xui Ni scored her second try of the match to give Singapore the lead for the first time.

However, with another penalty, Nayak confidently stepped up to kick her second penalty of the day which proved decisive in the win.