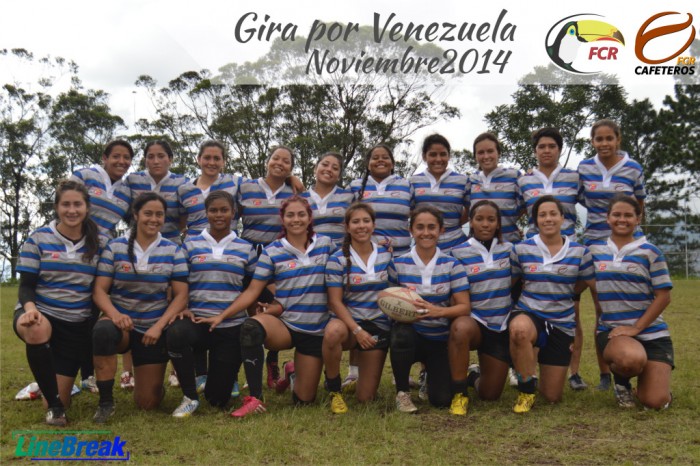 Further games for the Columbian teams are planned for January against Ecuador, and in February against Panama.

To date the only South American team to play a full test match was Brazil, who lost 10-0 to the Netherlands in Amsterdam in 2008.