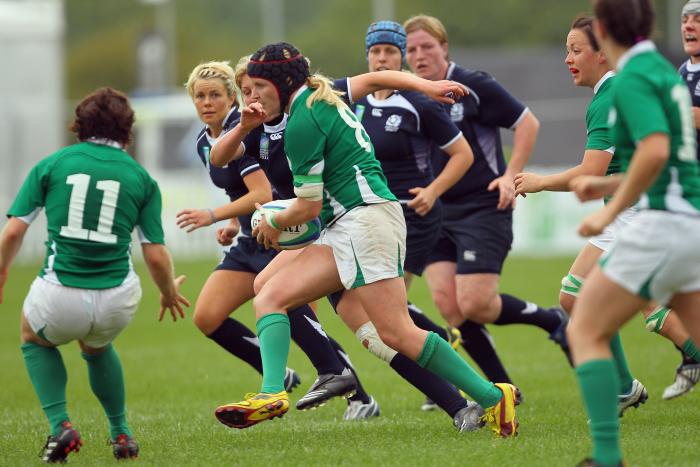 The uncapped game will see Spain provide Ireland with a more than useful work-out just a couple of weeks after a narrow loss to Wales, who provide the Irish with their first opposition in this season’s 6 Nations.

Ireland’s preparation also included a visit to the Irish Army Camp in the Curragh last Saturday where the players were put through their paces on the assault course where the focus was on communication, team work and fitness.

Speaking ahead of the match, team captain Fiona Coghlan said: "Playing Spain as a warm-up match for the Six Nations is a fantastic opportunity for us as a squad.

"It will allow us to see where we are as a squad and give players the opportunity to really put their hands up for selection.

"Whilst we train as we play and the intensity over the past number of weeks has been very high, it's is extremely beneficial to be able to play a match against another national side.

"I've no doubt that Spain will be tough opposition for us and will really challenge us on the field, so we're very much looking forward to getting out there next Sunday."