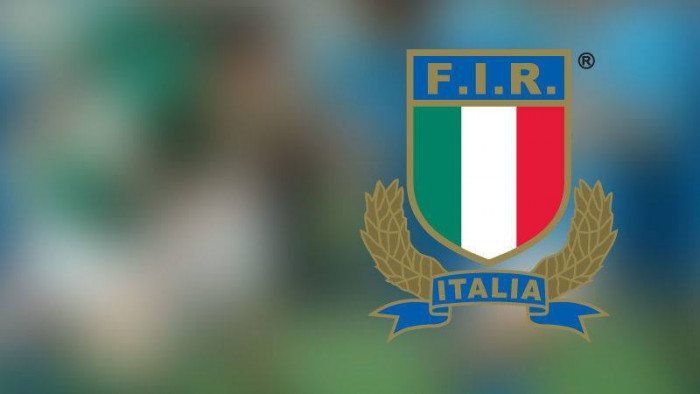 Serie A was expended from 15 to 17 clubs as recently as 2015, but such is the growth of interest in women’s rugby in Italy the FIR have now expanded the league again.

The 20 teams will be divided into two groups of ten, on a geographical basis.

For the first time all major Italian cities are represented with their own teams, or teams based nearby- such as Monza (near Milan), Cogoleto (near Genoa), Colorno (a district of Parma) and Bisenzio (a district of Florence), while Rome has two teams - Montevirginio from north of the capital and Frascati from the south.

In addition there is Treviso, Venice (represented by Riviera 1975), Padua, Perugia, L'Aquila, and Bologna, while women's XVs returns to southern of Italy (traditionally a very difficult territory) with two teams from the city of Naples (Old Napoli and Torre Del Greco).

As in previous years top teams from each group will enter the semi-final round (single match May 27th), while the second and third places in each group will meet on May 20 in an qualifier to see who joins them:

The semi-final round will take place in the following week, with the pool winners having home advantage, and the national final follows on 2nd or 3rd June at a neutral venue.

Group 2 (Cental and Southern of Italy)

With thanks to Lorenzo Cirri