Women's rugby has lost a true legend and pioneer of the sport with the sad death of Kathy Flores. 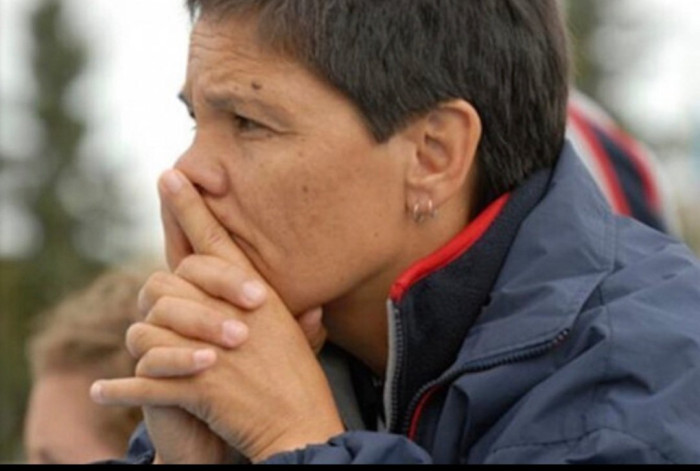 Through her playing and coaching career, Flores made an enormous impact in women's rugby around the world, winning a World Cup, multiple national college and club championships and awards, including the IRB Women's Personality of the Year in 2003, and the USA Rugby Coach of the Year in 2014.
She was the first captain of the US Women’s rugby team, leading her side in their first test against Canada in 1987 and to triumph in the first World Cup four years later.

Flores started out in the game at Florida State where she captained and coached the team to four National Championship titles.
She led the Wiverns tour to England and France in 1985 before helping establish the first USA Women's National Rugby Team, remaining a part of it until 1994.
From 1994-2010 she embarked on a hugely successful coaching career, leading the All Blues to eleven National Championships.
She coached the USA Women’s Rugby Team from 2003 to 2010, and was the coach of the 2006 and 2010 US Women’s World Cup teams, taking them to fifth place.

At Brown University, Flores took over the women's club programme in August 2013, where she continued coaching until her death.

She became just the third woman (out of 47 members in all) to join the US Rugby Hall of Fame after Anne Barry in 2014 and Patty Jervy in 2015.

Flores was widely respected for her tireless and fearless advocacy of the women's game, working across the world with coaches and players to champion change and improvements and her death is a huge loss to the game.

In accordance with Kathy's wishes, the US Women's Rugby Foundation has established a memorial fund to pay tribute to her legacy and allow her contributions to the sport to continue.
A site to share pictures, memories, and tributes has also been set up.
Tweet