As a perfect preparation for their World Cup campaign, Kazakhstan have confirmed their position as the leading test nation in Asia with a comprehensive victory in the Asian Four Nations tournament, which took place in Hong Kong this week. 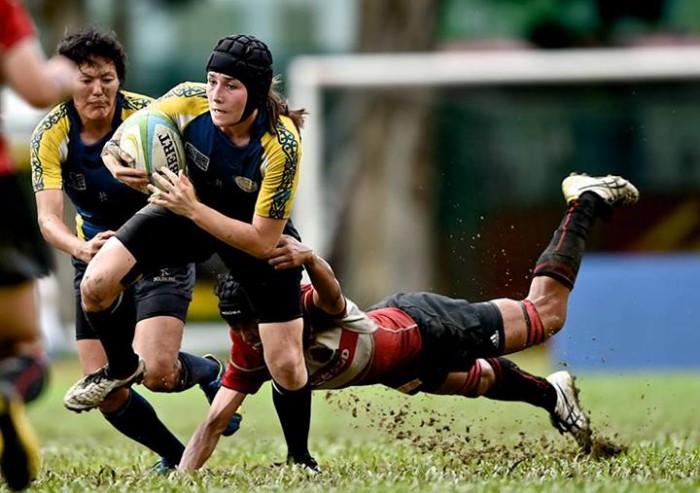 The Kazakhs completed their triumph with a 49-17 win on their final game against Japan, following on from a 68-0 midweek win over Singapore, and a somewhat tighter 13-10 opening with over Hong Kong, who surprised many by finishing the tournament in second place - their best-ever performance - after beating Singapore 53-5 earlier in the day.